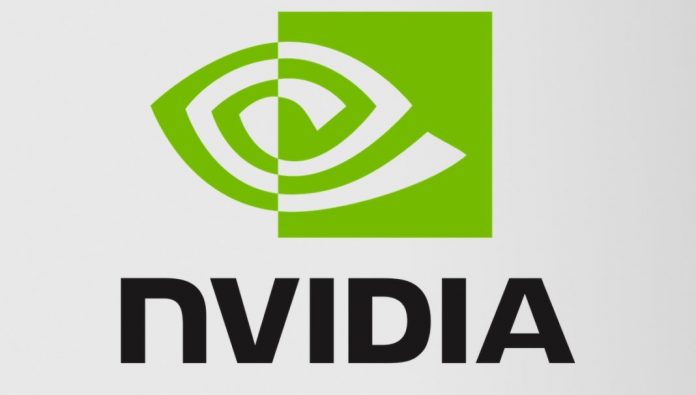 Nvidia, which came to the fore with its share of record revenue, has started to offer support for Resizable BAR, a PCI Express feature, which can increase frame rates by up to 10 percent in major games. The new RTX 3060 graphics card will be the first to offer Resizable BAR support, allowing certain processors to have full access to the graphics buffer. Resizable BAR support will be available for other 30-series GPUs in late March.

However, to use this feature that provides performance enhancement, you also need system components with certain features. For example, to take advantage of Resizable BAR technology with 30 series graphics cards such as the Nvidia RTX 3060, you need to have AMD’s Zen 3 architecture or Intel 10th or 11th Generation processors.

What are the games with fps increase in Nvidia 30 series GPUs?

There are some games that provide fps increase on Nvidia 30 series GPUs with Resizable BAR support. We can list the games where you can currently use this feature as follows:

Towards the end of March, the VBIOS update for the remaining 30 series GPUs will be released by Nvidia. With this update, new ones will be added to the list of games that offer this support and therefore increase fps. Apart from these, you will also need a motherboard update that includes the necessary CPU support. Asus, Asrock, Colorful, Evga, Gigabyte and MSI started supporting Resizable BAR on certain motherboards, Nvidia reported.

On the AMD front, the Resizable BAR support has passed extensive testing. According to this test, some games using Smart Access Memory can achieve a performance increase of up to 20 percent at 1440p and 4K resolution. It is a matter of curiosity how this new technology, which sounds extremely nice, will change the balances in the game world.

An Important Step For Nuclear Fusion That Will Be An Unlimited...