Home Tech Innovation From Google That Will Speed Up Chrome By 25 Percent! 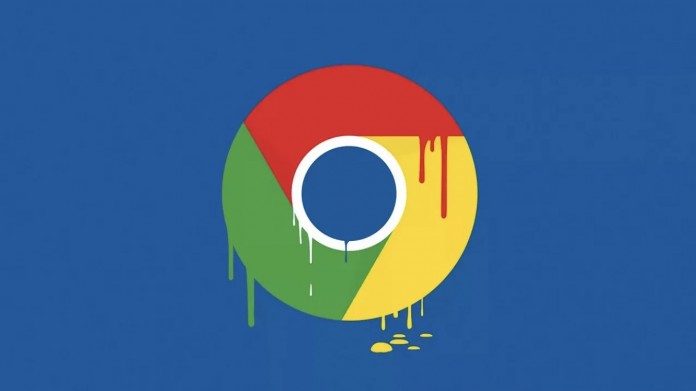 In the blog, where the innovations and plans for Google Chrome were published, the features that could come in the new period for the browser were mentioned.

Chrome will be much faster than before

Finally, according to a worldwide study published last August, Google Chrome is the most used web browser in the world with a market share of 63.63 percent. Chrome is followed by Safari with 19.37 percent, Mozilla Firefox with 3.65 percent, and the fledgling, Chromium-based Microsoft Edge with 3.24 percent. 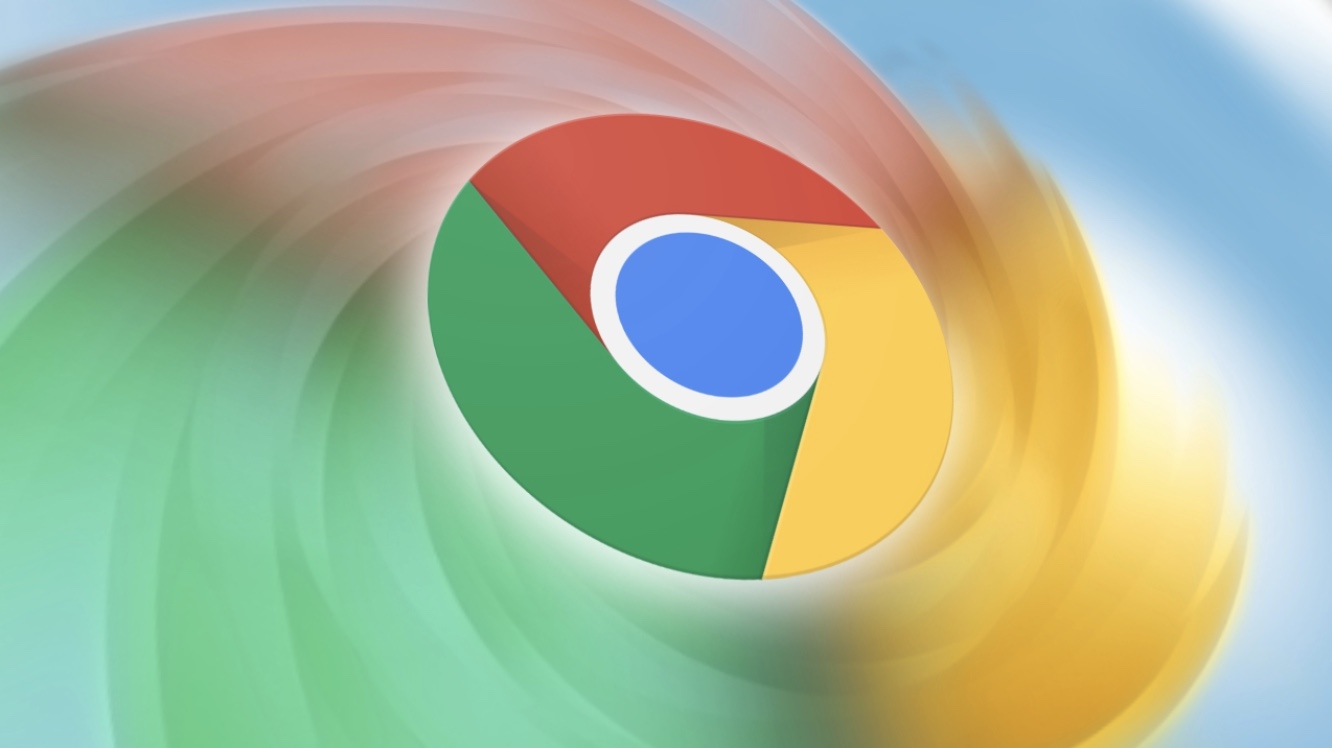 Although Chrome has a solid place on both Mac, Windows and mobile platforms, Google is working on a new feature in the new era. A newly published blog post shows that Google plans to achieve a 25.8 percent performance increase by simply closing windows that are idle and in the background.

As you know, inactive tabs in Google Chrome are called background tabs and they do not eat much from both CPU and GPU.

On the other hand, Google Chrome, which is open in the background while watching a movie, for example, continues to consume system resources. Google’s research shows that 20 percent of open Chrome windows are covered with another window (Spotify, game, Notepad, etc.).

When Google brought the project to life;

So what do you think about this change planned for Google Chrome? Please do not forget to share your views with us in the comments section.