Home Tech Innovation from Google that will save lives in an emergency! 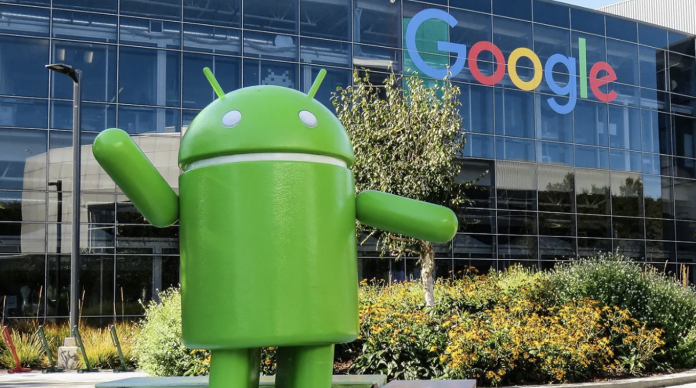 Google, which has released a new update for the security application, has brought a feature that will be discussed in the coming period.

Google, which has been producing its own Android phones under the Pixel brand for a while, continues to offer innovations specific to these phones in order to attract more users. The company, which currently offers a better photographic experience with G-Cam, comes to the aid of users in emergencies with the “Personal Security” application.

The main purpose of the application is to ensure that users stay in touch with the first responders in a possible situation. In addition, location sharing, crisis warnings and traffic accident detection are among the features of the application. According to the information received, Google has released a new feature called “SOS” for emergencies.

Pixel phones will shoot video by themselves in an emergency

People using the security application discovered an interesting feature in the settings after updating the 200827 number. This setting, called “SOS”, allows your Pixel phone to automatically shoot video upon emergency detection.

The length of the emergency videos recorded by the application can be up to 45 minutes and takes up an average of 10MB per minute. Videos are also automatically backed up to your Google account. In this way, the security of the recording is ensured in case something happens to the phone.

Aware of the privacy issue of personal data, Google does not back up anywhere other than your accounts. In addition, recorded videos are deleted within 7 days if no action is taken. Users who want to take action immediately will be able to delete the recordings at any time.

It is already a matter of curiosity how useful the new feature will be in the future. So what do you think about this situation? Does the new feature added to the security app really save lives as Google predicted? You can share your views with us in the comments section.