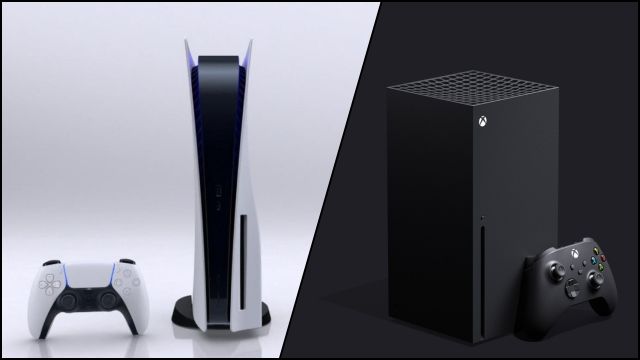 A company specializing in data analytics ensures that the initial sales of the new generation are in line, not ahead, of the past.

Ampere, a market data interpretation and analytics company, has published a detailed report in which it ensures that initial sales of PlayStation 5 and Xbox Series X | S are in line with those achieved by PS4 and Xbox One at the time back in late 2013 In the document, the firm argues that these figures could be much higher (that is, there is a greater demand), but the lack of stock is preventing the launch of the new Sony and Microsoft machines from being as successful as it could be.

Ampere states that PlayStation 5 sold, until December 31, 2020, 4.2 million units, the same as PS4 during the months immediately following its release on the market. It should be said, in favor of the company’s last home console (which has already sold 114.9 million units worldwide), which in their case was not launched in Japan until months later, so they did not compute Asian sales in that measurement. According to Sony, it is the most successful launch of a PlayStation console.

Last week, Sony publicly reported sales of over 4.5 million units worldwide. In this case, there is a nuance: the company was referring to units shipped to stores, hence the margin of difference (sell-in, sale to stores, and sell-through, from store to consumer are not the same).

In the case of the North American family of consoles, the launch of Xbox Series X | S has resulted in some 2.8 million units sold directly to users until December 31st, a negative margin of about 100,000 units compared to Xbox One , which in 2013 managed to do the same with 2.9 million units.

The pandemic, a drag that prevents speed

However, Ampere alleges that the difficulties of COVID-19 have had a direct impact on the rate of distribution of both consoles; consequently, also in the number of units that have reached the users’ homes.

Sony expects PlayStation 5 to close this fiscal year (March 31, 2021) with three million more units shipped, which would place the machine at 7.5 million units on that date. Ampere is more optimistic, however, and places the figure between 7.6 and 8 million units, thus being ahead of the 7.5 million units achieved by PlayStation 4 at the end of the first quarter of 2014.

Ampere attached, to understand the context of the market, the sales of Nintendo Switch in the natural calendar of 2020. It is impossible to know how many of the buyers who wanted to get a PS5 or an Xbox Series X | S at its premiere and could not have finished opting for a Nintendo Switch, but in 2020 alone the hybrid console has sold more than 26.3 million consoles (currently stands at 79.87 million units worldwide).

Google Prepares To Stream Movies In The Play Store For Free

Do not drop it! They reveal that the screen of the...