Home Sport Iniesta: “I wouldn’t let Rakitic go, he is a great player” 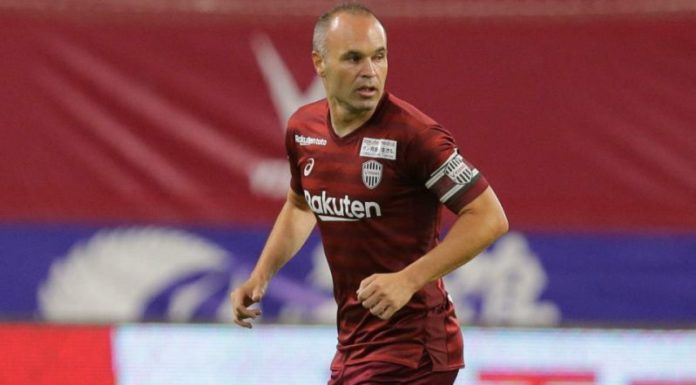 Andres Iniesta is one of the most authorized men to talk about FC Barcelona. The midfielder, now in Japan, became the leader of the Barcelona City team with Guardiola, Martino, Tito, Luis Enrique or Valverde, among other coaches.

From the country of the rising sun, the former international for Spain granted an interview to ‘Marca’, in which he spoke of Ansu Fati or the situation of the center of the field of the picture of the City, among other issues.

One of the hottest topics in Barça today is the panorama with Iván Rakitic. The Croatian is on the exit ramp due to his lack of minutes. Iniesta was questioned about it and whether he would let him go.

“Not me. Personally, I consider him a great player. What he has been doing during all this time has been magnificent. This year he is not having the prominence he had before but that does not mean that he is a great player,” said the manchego.

One of the great midfielders in history, both FC Barcelona and the Spanish team, also had time to talk about the relay that has been in the center of the culé field. From Xavi and Iniesta, Arthur has been transferred to De Jong.

“I think two exceptional players, with a lot of weight on the field. They have the idea of ​​the game. They control the time, the ball, the situation … Surely they have great ancestry within the team. The point is that all the gear work with Busi, Ivan (Rakitic) and all the people in the middle, “he said.

Without a doubt, one of the great revelations of this start of the season in Barcelona has been Ansu Fati. The U21 international for Spain has been on everyone’s lips thanks to its good performance on the pitch. Iniesta talked about the irruption of the Guinean.