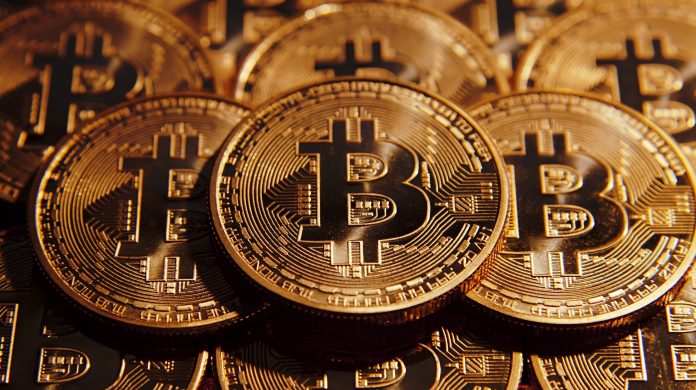 The laws on Bitcoin and cryptocurrencies in general are not yet fully established. Almost every country makes different decisions on this matter. For example, countries like Russia and China consider cryptocurrencies as virtual assets.

Previously, the Finance, Capital Markets Board and the Central Bank had made evaluations on how to classify cryptocurrencies. As the issue of how cryptocurrencies will be positioned continues to be a matter of debate, it cannot be determined according to which laws to evaluate.

No tax without naming:

In order for something to be legally taxed, the type of thing must be determined. Commodities, securities, and even foreign exchange transactions, which we often hear in economy bulletins, which actually mean “good to sell”, are taxed in different ways.

The category of cryptocurrencies is currently controversial. There is a difference of opinion between the CMB, the Ministry of Finance and the Central Bank. On the other hand, it was recently said that Bitcoin may tax primarily cryptocurrencies.

It was decided how to handle Bitcoin within the scope of Inheritance and Gift Tax. The decision taken on the subject was made by Professor of Accounting Professor at Bahçeşehir University. Dr. Fatma Ulucan Özkul shared it on her Twitter account.

It seems that the situation of cryptocurrencies, especially Bitcoin, will continue to be a matter of debate until it is legally framed and a legislation is prepared. What do you think is Bitcoin: money, commodity or securities?

DappRadar: These 2 Altcoin Markets Are Growing Even In The Crash!