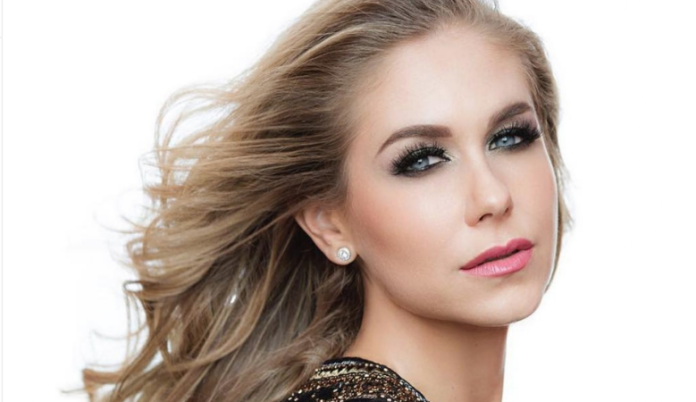 Horror story! Ingrid Martz and her eight-month-old daughter suffered a car accident. What a great scare the artist spent with her baby.

Ingrid Martz is one of the best known actresses in Mexico, and recently she became the mother of a beautiful girl named Martina, but because of an unconscious they lived together a very dangerous situation.

The story was published by her through her Instagram stories, in which she told moment by moment the great scare she took. “I tell you, I’m here with my little Martina waiting for the insurer to arrive because they hit me,” the Mexican began .

The actress was stuck in the traffic of Mexico City when she was surprised by the impact received by the back, and said that the driver of the car that caused the accident was distracted.

In addition, she let her followers know that she and her eight-month-old daughter were in perfect health, but Ingrid said she could have grown up: “Thank God, Martina and I are fine, but I tell you , it could have been much stronger. If he had come faster, I don’t know what would have happened, but thank God it didn’t happen. ”

For the moments of terror that she lived, the interpreter decided to make a call to the conscience at the time of being in front of the steering wheel: “The majority comes texting, watching videos or messaging with both hands, that is, with the two stopping the cell phone and writing, it is impressive that most are distracted, they are not looking forward. ”

“I say that just as there is’ if you drink, do not drive ‘, there should also be’ if you drive, do not use a cell phone,” was the message Ingrid wanted to convey to her followers.

Emily Ratajkowski: her jealous fans clash heavily with her husband!

BTS, the sacrifices and consequences of its global success