Home Crypto Infrastructure support from the US company to Chivo, the official wallet of... 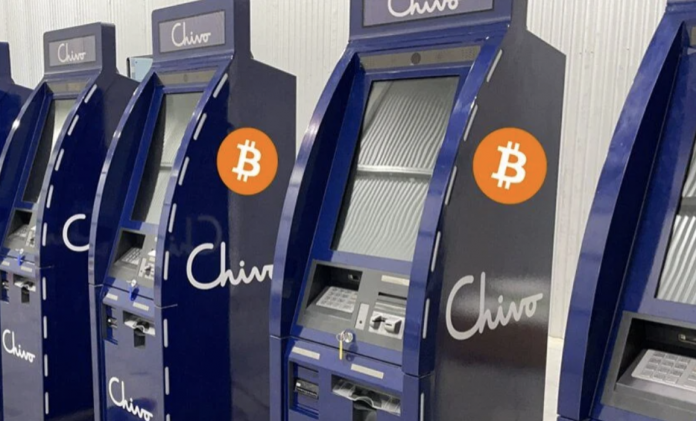 While El Salvador is taking an important step in terms of both its own history and world economic history, a very important detail has emerged about the legalization of Bitcoin. According to the special report of Forbes, one of the US flagship economic media institutions, the infrastructure of Chivo, the official Bitcoin wallet of El Salvador, is provided by the California-based company BitGo.

The technical details of the bill, which was adopted in June, were kept secret for a long time by Nayib Bukele and his team. Now, it has emerged that the infrastructure of the wallet application, which has a serious place in this important step of the country, is provided by a US company.

In the news of Forbes, it was also stated that the El Salvador presidential secretariat was asked about the issue, but no answer was received.

$30 support only on Chivo

As it is known, in El Salvador, which has a population of 6.5 million, everyone has the right to use any Bitcoin wallet they want, but if citizens want to buy the $30 Bitcoin that the state has promised to give them, they must use the BitGo-supported Chivo wallet.

“An opportunity for financial freedom”

BitGo CEO Mike Belshe used the following statements about El Salvador’s move on Saturday, before the details of this news emerged:

“Digital assets look very different from traditional finance coins. People are thinking about how these beings will integrate into life. However, I think this is a very important opportunity to achieve financial freedom. Being able to send money in a hurry on a Saturday evening at a time when the banks are closed is hard to describe in words. El Salvadorans will also realize the power of this.”

Citizens will not pay an extra fee for transactions made between Chivo wallets that currently only support Bitcoin and US dollars, but transactions will incur a fee if funds are requested to be withdrawn from the wallet.

Although BitGo has signed this big deal, it is not the only company in the country to provide support for Bitcoin. Strike founder Jack Mallers, who tearfully described El Salvador’s move at the Bitcoin conference in June, is also supporting El Salvador as part of a project in the small coastal town of El Zonte, where about 600 citizens live and 15 businesses use Bitcoin.

On the other hand, President Bukele announced on Twitter that they have increased the capacity of the wallet servers, which is why there are problems with the installation. Bukele said, “We had to disconnect while increasing the capacity of their servers. This is a very simple and fixable problem, but it cannot be solved without disconnecting the wallet. A little patience,” he said.

As it will be remembered, in May, there were news that Galaxy Digital, owned and headed by Mike Novogratz, would buy BitGo for $ 1.2 billion.

Bitcoin and Ethereum Investment from a Chinese Company