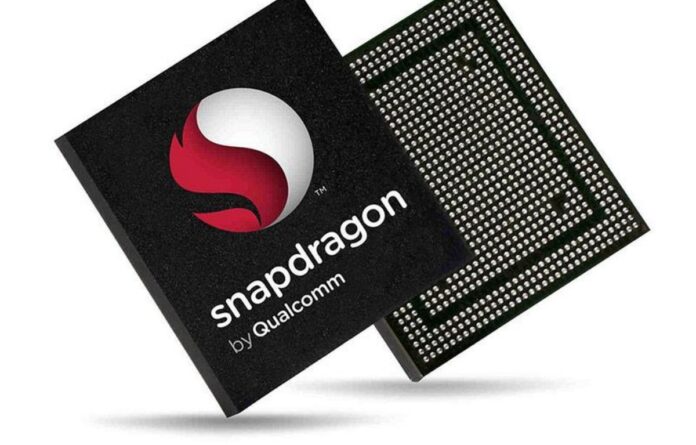 Some new information has emerged about Snapdragon 875, which will be the new flagship model of Snapdragon chipsets produced by the US-based Qualcomm company. Let’s take a closer look at the details.

Rumors of Qualcomm Snapdragon 875 began to spread earlier this year, and it was claimed that the processor would be produced using the 5 nm circuits of TSMC. It was the only thing that was known about the new processor at that time, but with the passing time, the features to be found in the chipset began to emerge.

According to the news that Wccftech is based on 91mobiles, the chipset will include a 5G modem. We can say that this is a very important update. Snapdragon 865 was not combined with Snapdragon X55 5G modems. For this reason, phone manufacturers had to purchase the hardware separately, which made Android flagships even more expensive. The piece to be integrated is expected to be the Snapdragon X60 modem.

Snapdragon 875 features:
In this chipset with the code name SM8350; ARM’s V8 Cortex architecture, based on the Kryo 685 CPU, Adreno 660 GPU and Spectra 580 image processing engine will be found. In addition, the chipset will include Adreno 665 VPU, Adreno 1095 DPU, and both mmWave and 6 GHz subband support will be offered. Other technologies that are expected to come with Snapdragon 875 are as follows:

Snapdragon Sensors Core Technology
External 802.11ax, 2×2 MIMO and Bluetooth Milan
Hexagon DSP calculation with Hexagon Vector eXtensions and Hexagon Tensor Accelerator support
Four-channel ‘package-on-package’ (PoP) high speed LPDDR5 SDRAM
Low power sound system combined with Aqstic Audio Technologies WCD9380 and WCD9385
The new Qualcomm Snapdragon 875 is officially expected to be announced during the Snapdragon Tech Summit, which will be held in December just like last year. The company is thought to convey more detailed information about the chipset here. What is currently known about Snapdragon 875 is limited to these. We will continue to convey to you as new developments occur.