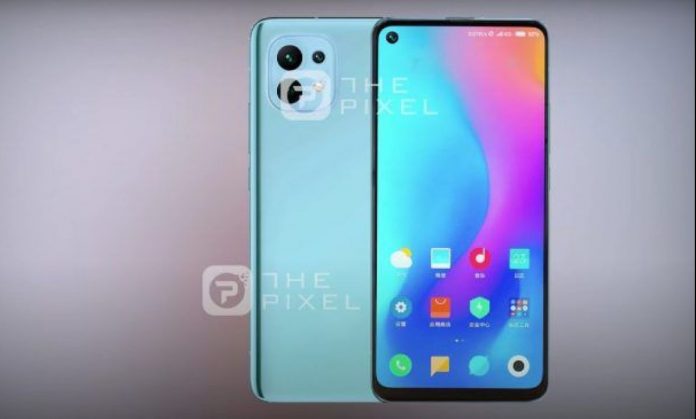 Xiaomi has launched the new Mi 11 model smartphones in the past weeks and stated that they will introduce the Xiaomi Mi 11 Pro in the next period. On the website of the certification agency FCC, it was revealed that Xiaomi was certified for a new model called Mi 11 Lite.

Xiaomi Mi 11 Lite released with serial number M2101K9AG. Along with the number and certification of the new model, many features, including battery capacity, have been revealed on the site. The new Xiaomi Mi 11 Lite smartphone is expected to be based on Android 11 and MIUI 12.

According to the information in the certificate, the battery of the Xiaomi Mi 11 Lite is from Zhuhai Cosmox Battery Co. Ltd. company, and the phone will support 33W fast charging. While the previous model of the series, the Xiaomi Mi 10 Lite smartphone, the Snapdragon 765G with 5G support was used, the new model Mi 11 Lite will use Snapdragon 732G with 4G, which started to be a bit disappointing.

Xiaomi Mi 11 Lite is expected to be available in two different hardware options: 6 GB RAM, 64 GB storage and 6 GB RAM, 128 GB storage. If you wish, let’s look at all the features in the certificate in more detail.

See Also
Xiaomi Mi 11 Lite is on the way: the first info has arrived