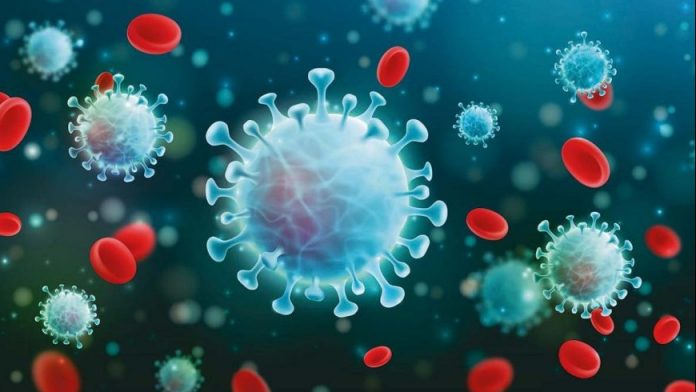 Government-sponsored attempts to steal information with the COVID-19 vaccine appear to be more serious than thought. According to the news Reuters based on the Dutch newspaper De Volkskrant, both Russia and China carried out a cyber attack on the European Medicines Agency (EMA) last December.

According to the information received; The cyber pirates tried to find out which countries ordered how much Pfizer-BioNTech vaccine. It was stated that China attempted a cyber attack in the early stages of the pandemic, while Russia’s initiative was more up-to-date.

EMA admitted that there was an attack on its systems last December, but did not provide information about the details of the attack. While the institution reminded that the investigation continues, it did not give any new details about who might be behind the attack. Russia and China predictably denied the allegations.

The COVID-19 vaccine has become one of the new dynamics of international relations. Almost every country is making an intense effort to meet the vaccine stock it needs. Countries such as Russia and China that develop their own vaccines are said to use these vaccines as a political trump card. Although the motivations for cyber attacks are not well understood, it is stated that EMA data can be used to identify countries that need vaccine supplies.