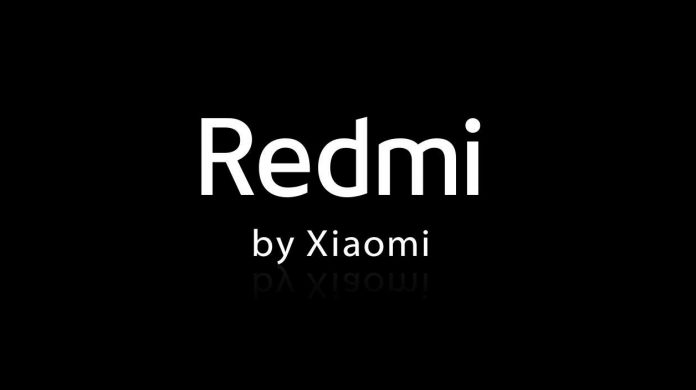 The performance values ​​offered by gaming phones that have been on the market for a long time attract the attention of players. Some manufacturers gain the appreciation of the players by using original designs. Gaming phones are usually liquid cooling. Some manufacturers ship a small fan attached to the back of the device next to their gaming phone. Some models may have trigger buttons on the sides of this small fan apparatus. Redmi‘s game phone draws attention with a few features.

The game phone, which Redmi is planning to launch, will feature MediaTek’s Dimensity 1200 processor and trigger keys. A famous Weibo (microblog site in China) messenger revealed a few details about Xiaomi’s new gaming phone. On the front of the device is an OLED screen with a small hole design. It is stated that the selfie camera will be just like the Mi 11 and Redmi K40.