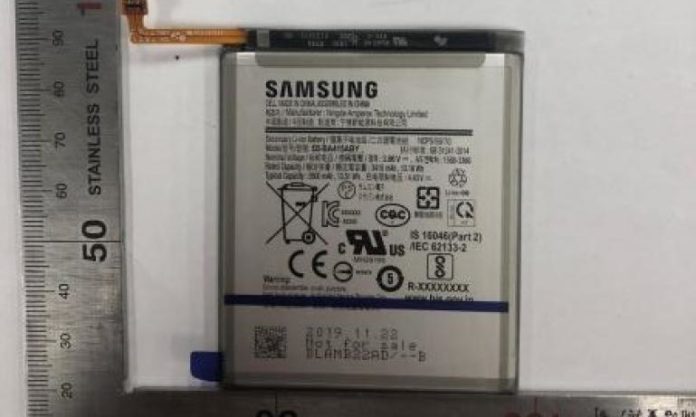 Samsung, the leader of the smartphone market, will continue to add new devices to the A series, where it is positioning mid-segment phones. The hardware features of the company’s Galaxy A31 and A41, which are included in this family and will be on the shelves this year, have been determined.

The successors of Samsung’s A series smartphones, which achieved great success in 2019, will be introduced gradually. New rumors have emerged about the Samsung Galaxy A31 and A41. The official introduction of these phones is not too far.

In 2019, Samsung’s mid-range smartphone series Galaxy A family and the M series, which consisted of entry-level phones, had great success and made a significant contribution to Samsung being the undisputed ruler of the market. The new members of the Galaxy A series A51 and A71 have been around for a while, but there will be many new devices in this category.

The news, which has recently started to circulate on the backstage of the internet, includes information that is related to the Samsung Galaxy A31 and Galaxy A41 models. These claims focus on camera and battery features.

Better camera, bigger battery
Samsung Galaxy A31 was the first device to be rumored about. It is stated that this phone will have a 48 MP main camera and a 5 MP macro lens. The camera system of the A30, the predecessor of the device, was 16 MP + 5 MP. If the claims are true, the battery of the phone will be 5,000 mAh.

The capacity of the battery, which will be included in the Galaxy A41, is among the information revealed. According to the resulting photo, the device will now have a 3,500 mAh battery, which we can say is not so impressive for mid-segment devices. It will also be said that the phone will have 15 W fast charging support.

Finally this happened: The drone has thrown the dart!

The Undertaker reveals when he started being the WWE locker room...

18 facts and curiosities about Jungkook that will make you love...

J-Hope is he really the richest member of BTS?

The Waylanders to be released July 27 on GOG