Infinix introduced the Note 11 Pro model with a 120Hz refresh screen and 64 Megapixel camera. Here are the details!

Infinix announced its new series with remarkable features. The manufacturer, which has created an alternative in the market especially with its Zero and Note series, has now introduced Note 11 and Note 11 Pro with 120Hz refresh rate displays.

Equipping cheap and powerful processors with successful screens and cameras compared to its competitors, Infinix did not break its line in its new series. While there was no clear explanation about the Note 11, the Pro model looked very successful on the screen and camera side. So what does the Infinix Note 11 Pro offer?

Infinix introduced the new Note 11 Pro model in a sufficiently ambitious way. The phone, which became official with a 6.95-inch IPS LCD screen with 1080×2460 pixels FHD + resolution and 120Hz refresh rate, also won the appreciation of users with the thinness of the bezels. 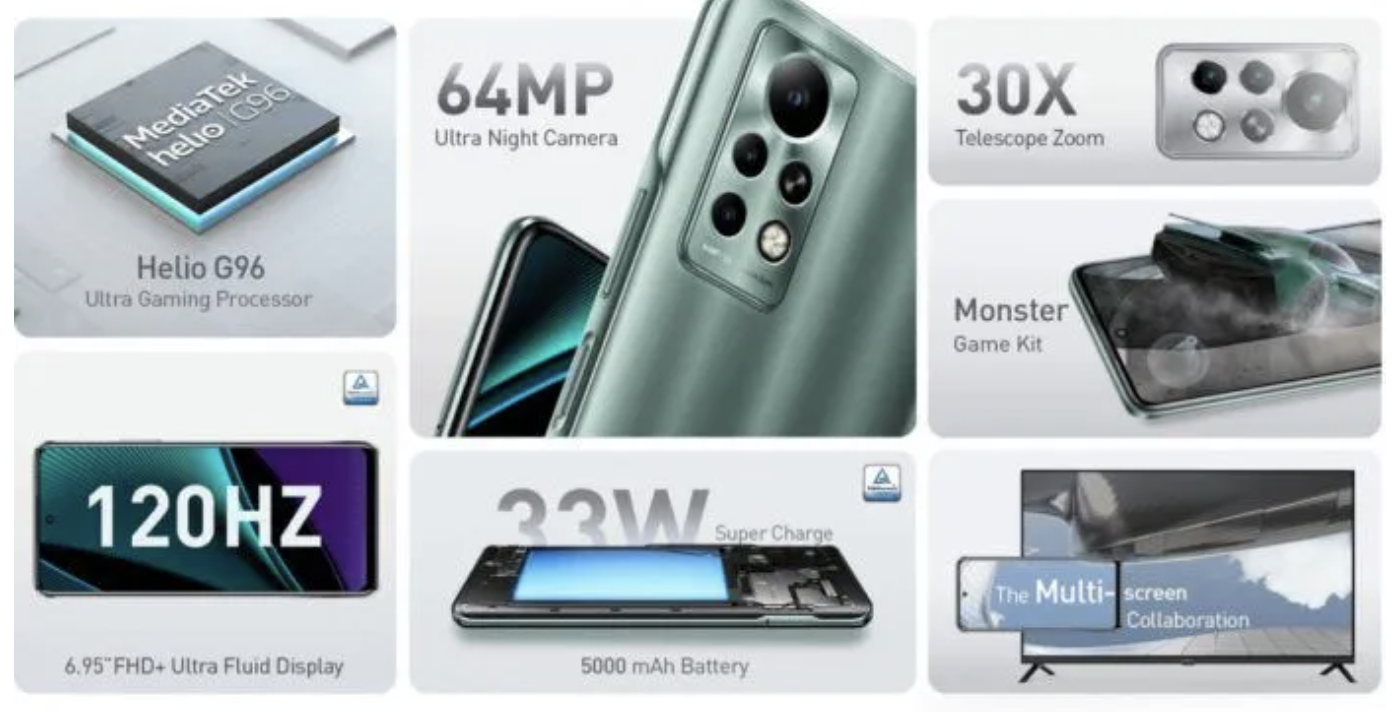 Taking its power from the octa-core MediaTek Helio G96, which goes through the 12nm production process, Infinix Note 11 Pro brings with it 8 GB of RAM and 128 GB of storage. The amount of RAM in the phone can be increased up to 11 GB with software. In addition, support for memory cards up to 1 TB is one of the small details of the Note 11 Pro. 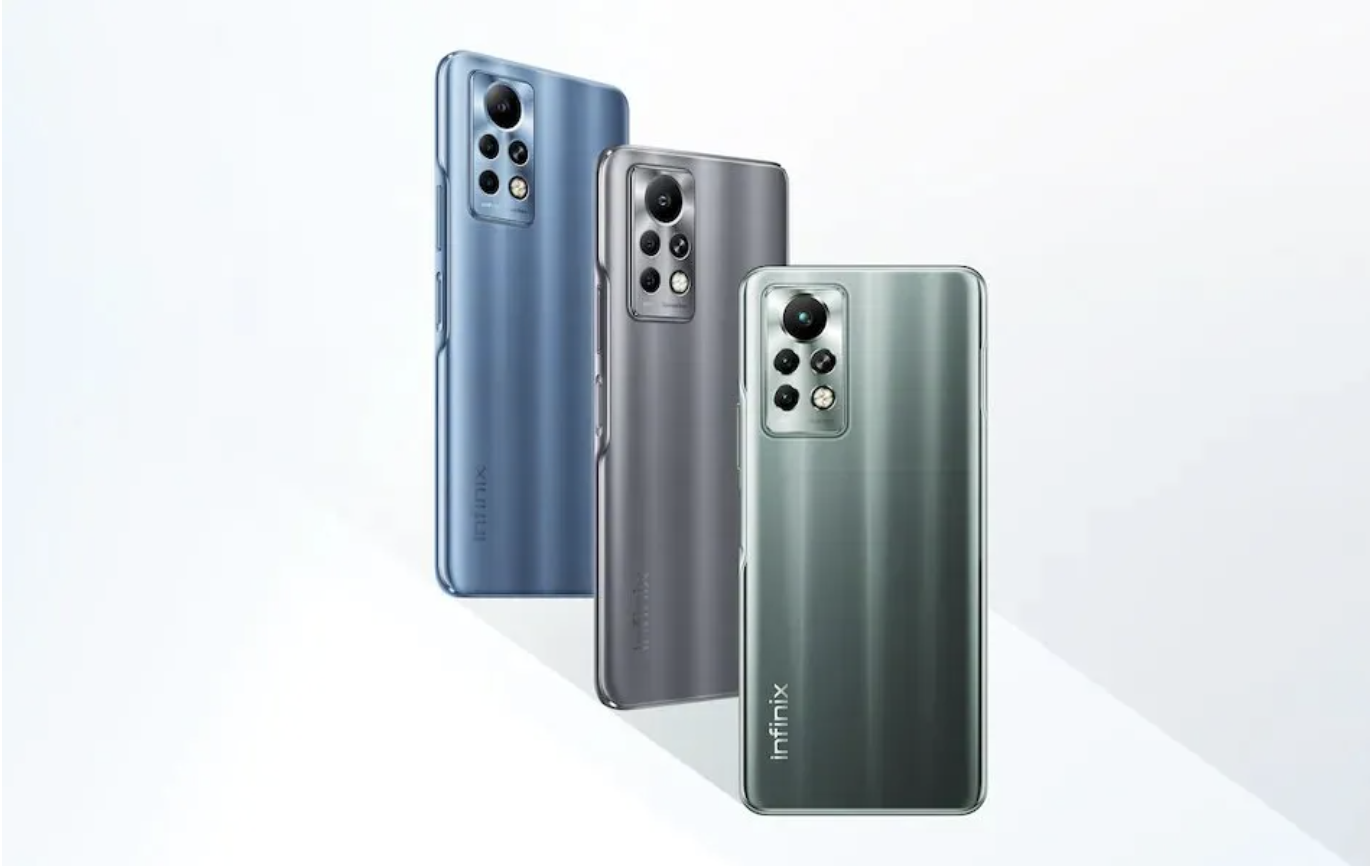 So what do you think about Infinix’s new Note 11 Pro model? You can specify in the comments…