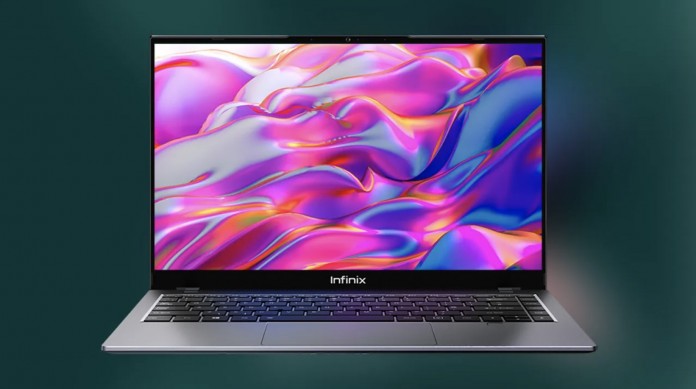 Mainly known for its smartphones, Infinix also operates in the laptop market. The company today announced the ‘Infinix INBook X1′ laptop series, which comes with a 10th generation Intel processor, 14-inch display with M.2 SSD storage capacity. While the Intel Core i3 and i5 models of the series were released under the name INBook X1; The model with Intel Core i7 processor includes the ‘Pro’ designation.

The INBook X1 offers two processor options, Intel Core i3 and i5-1035G1. The INBook X1 Pro has an Intel Core i7-1065G1 processor. However, the difference between the plain and the Pro version is not limited to the processor. Storage capacity and some features that affect daily usage also vary.

The Infinix INBook X1 model has 8GB of LPDDR4X RAM, while the Pro doubles this to 16GB of RAM. The variant of the laptop with Intel Core i3 processor comes with 256GB M.2 SSD. The other two versions include a 512GB SSD. In addition, INBook X1 Pro distinguishes itself from other members of the series with its Wi-Fi 6 connection support. 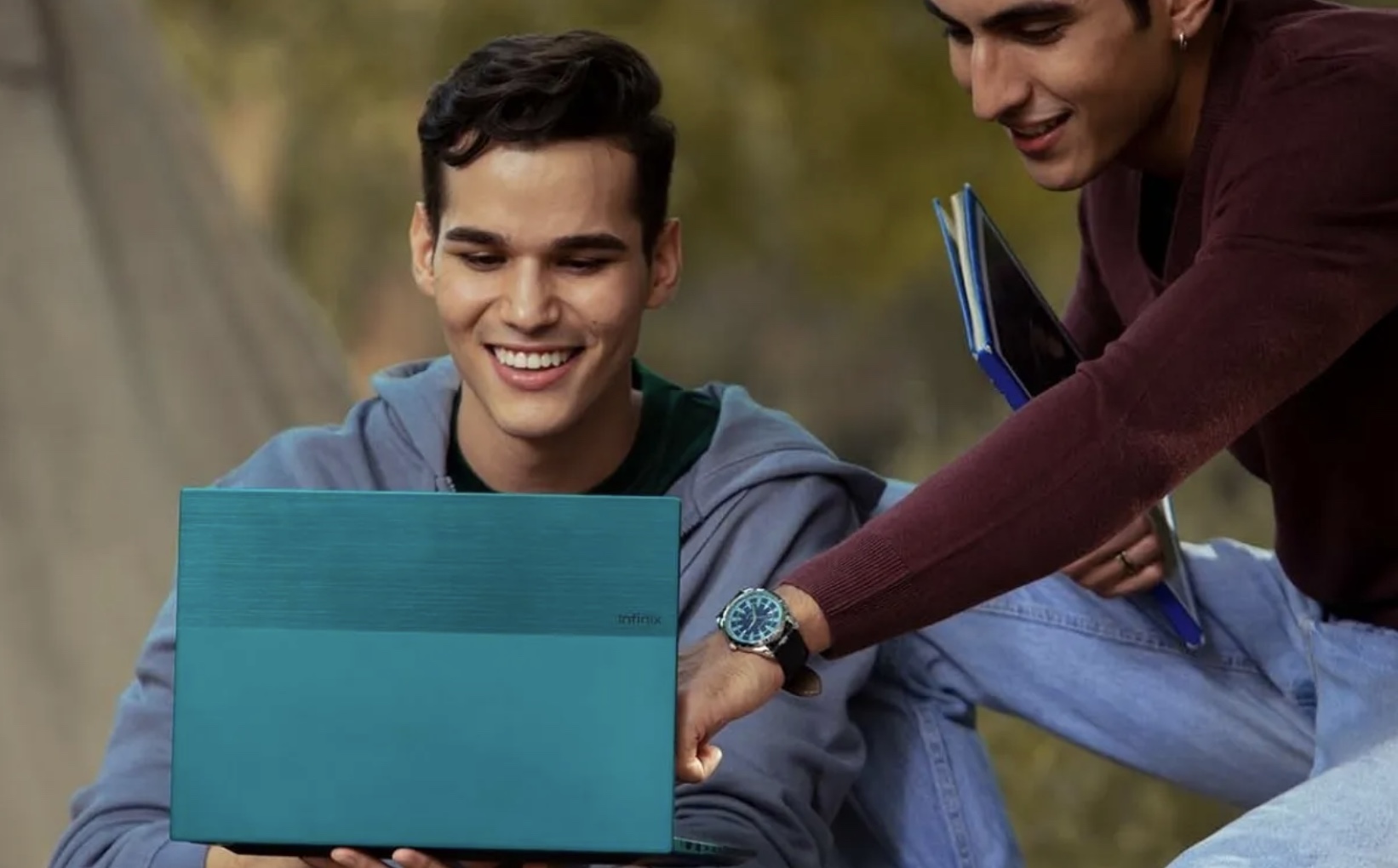 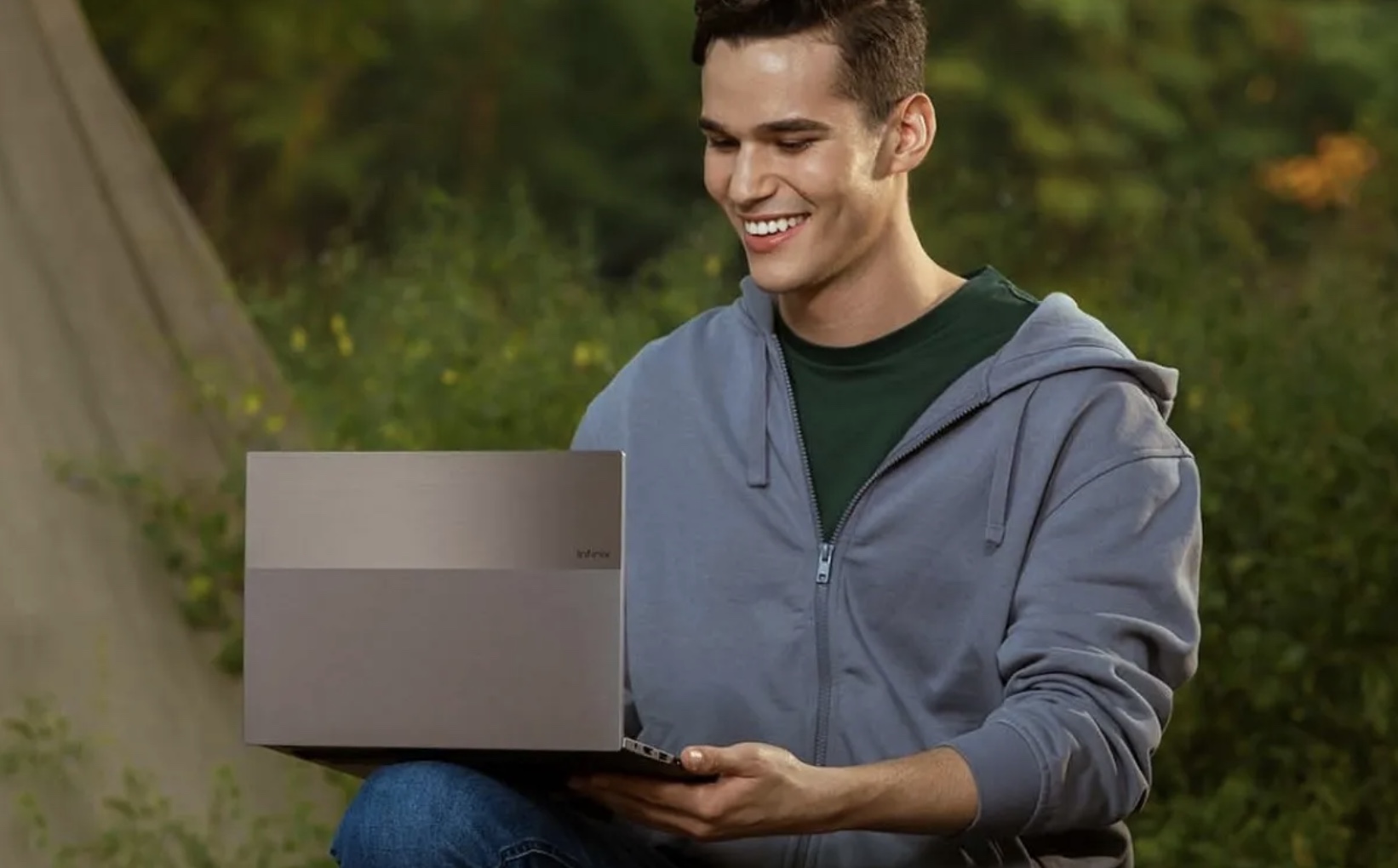 Infinix INBook X1, which has an HDMI port in all versions, two USB 3.0, one USB 2.0 port and a USB-C port that can be used for both data transfer and charging, comes with a 55WH battery. The device meets its charging need with the 65W Power Delivery 3.0 supported Type-C adapter that comes out of the box. According to the company’s claim, the battery charges 70 percent in 55 minutes.

The INBook X1 series does not have an external graphics card. While the Intel Core i7 version of the laptop comes with the Intel Iris Plus G7 GPU; The i5 and i3 versions have an Intel UHD Graphics unit. In addition, the INBook X1 Pro has a fingerprint sensor in its body, while other models do not offer such an option.

The prices of the INBook X1 series, which are on sale in the Indian market, are as follows:

10-Year Ban to the Player who Cheats with the Extraordinary Method...