INFINITE‘s Woohyun will soon be greeting his fans as a solo singer.

The plan, this INFINITE personnel will return as a soloist by releasing the mini album ‘With’ on October 19 at 18:00 KST.

This will be Woohyun’s next solo comeback, after the last time he released the single ‘When Fall Comes’ in November 2019 as a farewell gift to fans from the military.

Now that he has completed his mandatory military service in August 2021, Woohyun will immediately greet fans with his fourth solo mini album in October.

Before releasing the mini album, Woohyun has now teased fans by releasing a series of teaser photos. 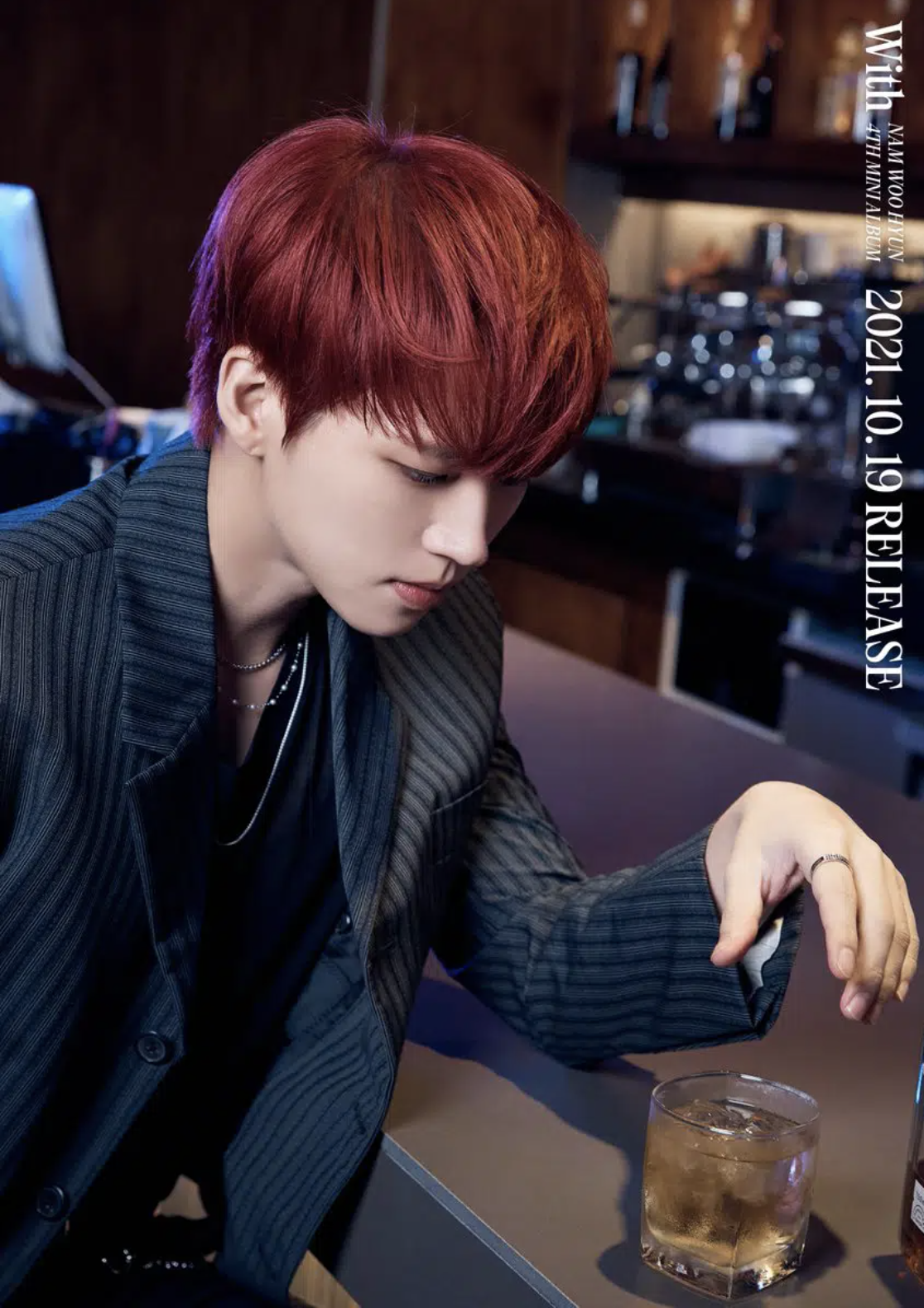 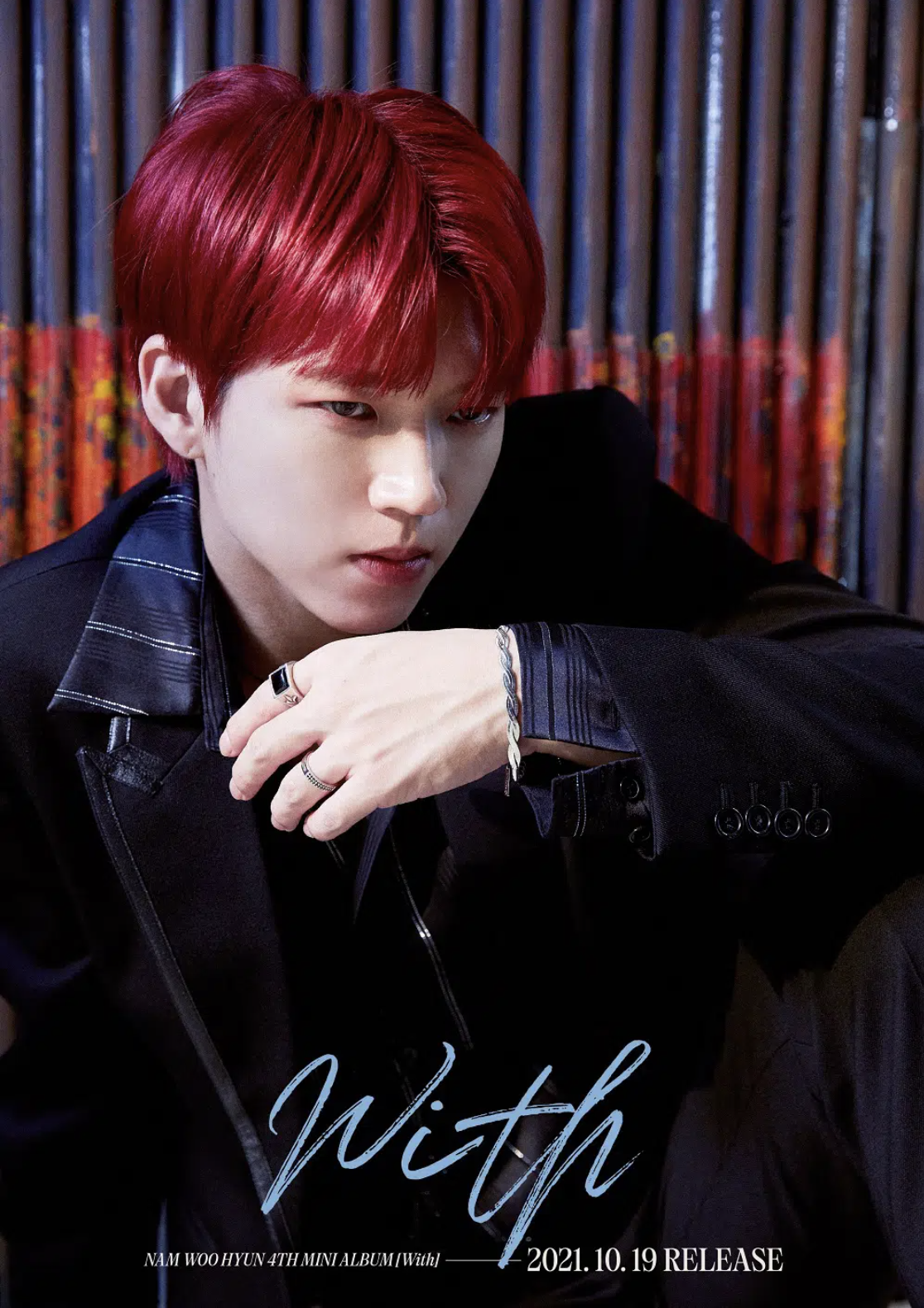 Matt Pokora shattered by the death of George Floyd

Olivia Rodrigo and Sabrina Carpenter were spotted talking at the Met...