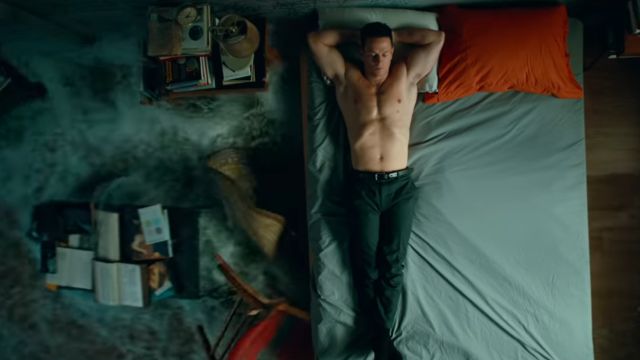 Infinite: Mark Wahlberg stars in the first official trailer for Infinite, his next film. Action and science fiction come together in a spectacular video. Infinite shows its first official trailer, which you can see at the top of this news. The new film starring Mark Wahlberg will give viewers a dose of action in a sci-fi setting. The popular actor stands on the shoulders of a man who discovers that he has been reincarnated several times, which ends up joining a secret group of other Infinites, as these characters are called, in order to save the world.

Infinite is an adaptation of the novel The Reincarnationist Papers, by D. Eric Maikranz. The trailer has left us the first complete synopsis of what we can expect behind the screen. We leave you with her below:

“Evan McCauley is a man who is diagnosed with schizophrenia because his memories are plagued by places he has never visited. Just when he is on the brink of a mental breakdown, Evan is visited by the Infinites, a secret society that informs him that not only are the memories of him real, but they are from all of his past lives. The Infinites take Evan to help him unlock the answers to the memories of him. Together they must stop one of their own, Bathurstm, from his mission to destroy humanity. ”

Bathurst is voiced by Chiwetel Ejiofor, who will participate in the next installment of Doctor Strange from the Marvel Kinematic Universe. Directing is Antoine Fuqua, who has worked with Wahlberg in the past, as in Shooter: The Shooter. In the rest of the cast we can find faces of the stature of Sophie Cookson, Dylan O’Brien, Rupert Friend, Wallis Day, Kae Alexander, Tom Hughes, Toby Jones and Jason Mantzoukas.

Currently the film does not have a release date in Spain. In the United States they await it on June 10 as part of the Paramount + subscription.

The boy soldier gets the main role of Captain America in...