Home Celebrity The infinite connection between V and Jimin 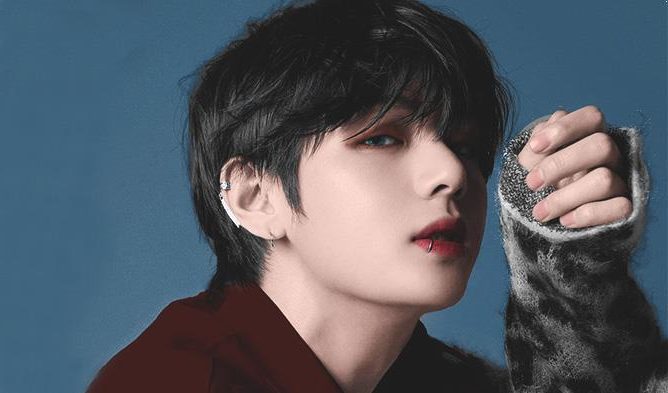 Jimin is a boy who has shown his loyalty and who can be a very good friend, V even more reserved and quiet, he has become the ideal adventure companion, together they form one of the most solid pairs in his group, although all the members get along fantastically.

Since they were in predebut they have had a very special connection, which makes their friendship bond stronger every day, as demonstrated in this last comeback of the band with ‘Map of the Soul: 7’, where this duo he performed ‘Friends’, a hymn to the love and affection that they have.

BTS was present in New York City at the beginning of February, where they went to a series of interviews and programs to promote their comeback, there the boys witnessed one of the works that make up ‘Connect BTS’, within the same city.

The video of their experience within the exhibition has been published, the pair gave him one of those moments where they show affection to the fans, during the clip that was published on BANGTANTV, the boys interacted a bit with the work, the dialogue between V and Jimin was captured:

Jimin commented to V, ‘We are here again, now, today, to which Taehyung replied’ effectively ‘, Jimin, a little deeper confesses to V,’ maybe you and I are connected ‘and V quickly says’ Where does it start and end? ‘, Jimin replies’ you can’t see it, that’s what I was going to say’.

Finally, V says: I will always be here and soon after the camera captures a warm handshake between the two.

Check the video, the moment of V with Jimin begins at minute 1:11