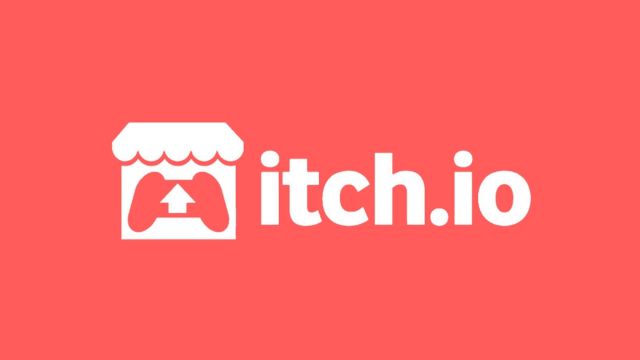 Itch.io: In a harsh statement, the company clearly positions itself against this blockchain technology. itch.io doesn’t like non-fungible tokens, better known as NFTs. These products powered by blockchain technology have become one of the points of interest for companies, which see a business opportunity. At the same time, many players have raised their eyebrows, as some consider it a scam. This is precisely the expression used by the store specializing in indie titles.

Given the insistence of users on the position of itch.io before NFTs, the company has published an unequivocal statement on social networks to clarify its vision in this regard.

“NFTs are a scam. If you believe they are legitimately useful for something other than exploitation by their creators, financial scams, and planet destruction, we ask that you reevaluate your choices in life. Also, fuck the companies that say they support creators and approve of NFTs anyway. They only care about their own benefit and the opportunity to generate wealth over others.”

Konami and Ubisoft will continue betting on NFTs

Konami’s experiment with Castlevania NFTs has gone well for them. The success of sales of some articles related to the 35th anniversary of the saga has reaffirmed this position: “We will also sell NFT in an attempt to preserve the content that our consumers have loved as commemorative art.” They raised more than 140,000 euros in the auction of 14 items from the collection.

Ubisoft, for its part, has had more problems, since the response from users has been relatively vehement. In the French firm they trust that in the future they will be able to explain more adequately what is the utility and the supposed benefits that players will enjoy with Ubisoft Quartz.

Pay attention to this forecast: is gold preparing for a new...