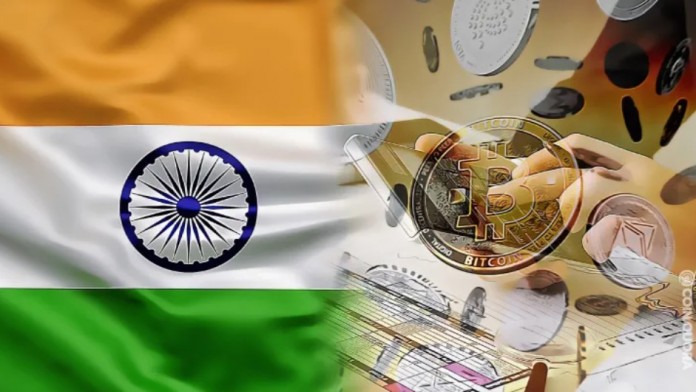 Meme coins are no longer just a joke. Shiba Inu-themed cryptocurrencies emerged as the most valuable crypto investment for Indians on Diwali. In fact, the Shiba Inu (SHIB) has surpassed DOGE by reaching $40 billion in global market capitalization. But there is more. Metaverse is now on the agenda more and more after Facebook’s rebranding as Meta. So, what kind of trend is observed in India? Here are the analyzes of domestic stock markets…

BuyUcoin CEO explains why SHIB is in the first place

As Bitcoin, the new “Big B,” approaches its peak prices, Indian investors are starting to warm up. Cryptocurrencies are seen as new investment vehicles to finance the future. According to this trend, Indian investors are trading quite a lot of Bitcoin and altcoins on Diwali. It is possible to get clear answers by looking at the biggest crypto exchanges like WazirX, Unocoin and BuyUcoin. For example, Shivam Thakral, CEO of BuyUcoin, says that Shiba Inu (SHIB) is seen as the most popular cryptocurrency as it consistently delivers promising returns. A series of tweets by global leaders, including Elon Musk, helped strengthen SHIB’s popularity. Recently, a change.org petition requested that the Shiba Inu be listed on Robinhood, after which the meme was listed on cryptocurrency WazirX, reaching over $320 million in transactions over the past few days.

Also, in the past week, WazirX has revealed that around 50 percent of its trading volume comes from the ‘Dogecoin Killer’ SHIB. The exchange’s COO, Siddharth Menon, reported that the most traded tokens by volume are Shiba Inu, Loopring, Tether, Bitcoin, Sandbox and WazirX exchange cryptocurrencies.

Besides popular altcoins and meme coins, Thakral points out that the most traded cryptocurrencies on Diwali, apart from SHIB, are Metaverse project Mana, Dogecoin, Ethereum, and Bitcoin.

Interestingly, November has historically been the best for Bitcoin with an average ROI of 66 percent. Sathvik Vishwanath, CEO and co-founder of the Unocoin crypto exchange, states that Bitcoin remains the “king” when it comes to Indians buying cryptocurrencies.

Analyst: “You Can Double Your Income With Staking In Altcoins!” Here...