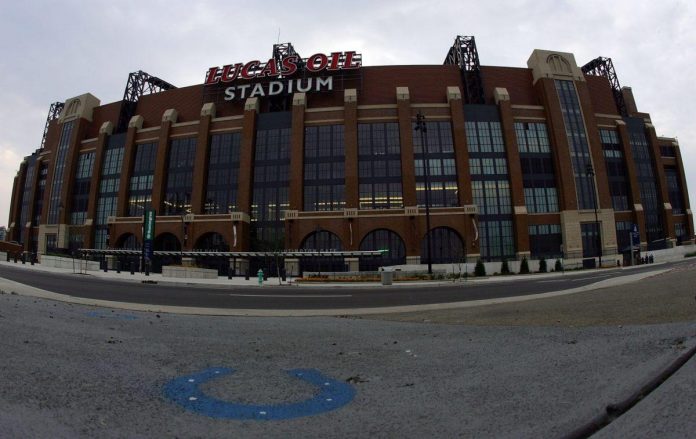 There will be many new faces in the Indianapolis Colts in 2022. And the team made a decision about how many chances the fans would have to see them in training camp.

The Colts announced Thursday that they will hold 16 outdoor workouts at the Grand Park Sports Campus in Westfield, Indiana, 20 miles north of their hometown of Indianapolis. The camp will open on July 27 and last until August 18.

In a statement, Colts vice chairman Kalen Jackson expressed excitement about the team’s return to camp after two years of mandatory COVID-19 health and safety protocols.

“We’re thrilled to be back at Westfield and Grand Park to spend another summer at Colts training camp,” Jackson said via ProFootballTalk. “After two years of living under strict health protocols, we are very pleased that this year’s training camp will resemble the camps of the past when it comes to the actions of fans and interaction with players.”

All but one of the training sessions will start at noon.

The Indianapolis Colts’ training camp program will include several joint workouts with the Detroit Lions on August 17 and 18. They will meet in the preseason on August 20.

On the eve of 2022, the Colts have a new starting quarterback for the fifth year in a row. Former NFL MVP Matt Ryan will be at center to start the season, replacing the recently traded Carson Wentz.

The Colts narrowly missed the playoffs in 2022, losing the last two games of the regular season, including the last-place Jacksonville Jaguars, to drop out of contention.

Let’s see if this year’s Colts can succeed where last year’s failed.