Home Entertainment Indiana Jones will return in 2022 with Harrison Ford 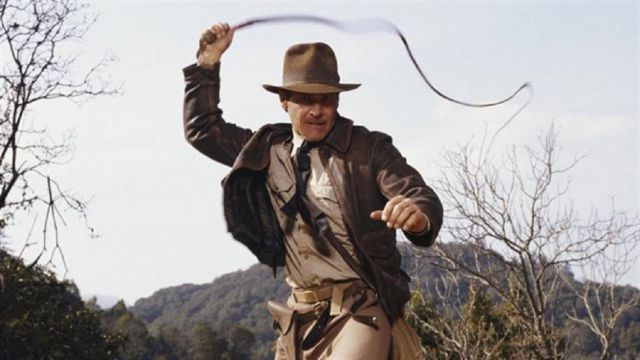 Indiana Jones: The fifth installment of Indiana Jones will be released on July 29, 2022. Phoebe Waller-Bridge joins the casting that will lead the good old Harrison Ford. It’s official: Indiana Jones will return to the big screen. The fifth installment of the acclaimed license will hit theaters on July 29, 2022. Harrison Ford will again take the hat and the whip with Phoebe Waller-Bridge, who has confirmed his presence in the film. On the other hand, in the musical composition you will find the inimitable John Williams.

Indiana Jones will also return to the video game

The legendary Lucasfilm license is preparing to land in the mainstream media with an air of renewal. Next year’s feature film is joined by his new landing in the video game. At the beginning of this 2021 we knew that MachineGames, creators of the last stage of Wolfenstein, will take charge of the development of an unpublished Indiana Jones game.

“A new India Jones game with an original story is being developed by our studio, Machine Games, and Todd Howard will be in executive production, in collaboration with Lucasfilm Games. It will take a while before showing more, but we are excited to be able to share this news ”, explained Bethesda through the social network Twitter. Along with the message, we got a glimpse of a 30 second teaser.

The movement of the production company goes through the return of Lucasfilm Games, its label dedicated to bringing the licenses of its catalog to the video game. This change will make all the next Star Wars and co titles come accompanied by his image. To the work of Electronic Arts under the license will be added an upcoming work from Ubisoft, and that is that Massive Entertainment has joined the portfolio of studios working on the Star Wars saga. The creators of The Division will create “an original Star Wars adventure unlike anything that has ever been done.” Ives Guillemot, CEO and co-founder of Ubisoft, shared his first feelings about the project. You can read his statements at this link.