Home Entertainment Indiana Jones | In what order to see all the movies and... 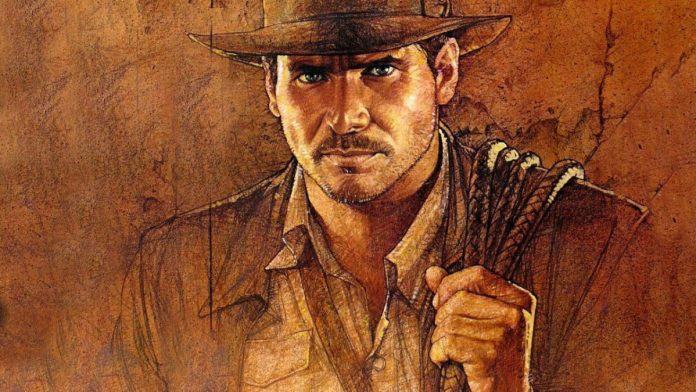 We tell you which is the most appropriate order to see the complete Indiana Jones saga; counting both the movies and the television series. Indiana Jones is one of the most important figures in the world of cinema and entertainment. Perhaps many of those who now consume movies and series are not familiar with the work originally created by George Lucas and Steven Spielberg, so we will simply say that it is a legend. However, the order of publication of the films does not correspond directly to the chronological order of the films. In this article we explain in what order to watch the Indiana Jones movies and series.

Indiana Jones is also synonymous with Harrison Ford. It was he, also known for playing Han Solo in Star Wars, the actor chosen to put on that hat and turn adventure and exploration into a mirror in which many works of the future, including video games, would be looked at.

Henry Walton Jones, Indy for friends, is the protagonist of a long film series. The first, from 1981, Raiders of the Lost Ark. Today we will not discuss which is better, which is worse or which has the best grade, we will simply tell you which is the most recommended order to enjoy the adventures of the protagonist of an unforgettable media franchise.

Let’s be clear: if you want to understand all the events well, the best is the chronological order; If you want to be faithful to the order of release, it will be enough for you to go one by one depending on their arrival date in theaters or on television, since we have to contemplate that The Adventures of Young Indiana Jones, released in 1992, is located just after from The Kingdom of the Crystal Skull.