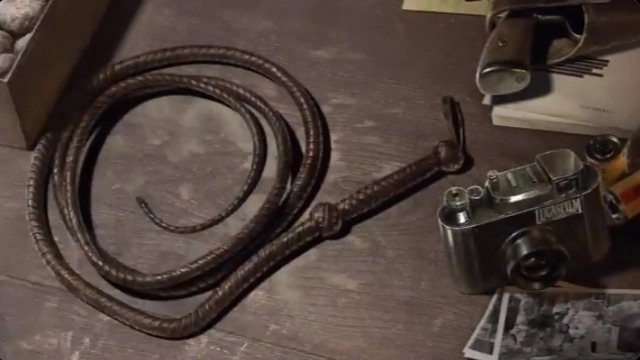 Bethesda, who engraved its name in the history of the game in golden letters with series such as The Elder Scrolls and Fallout, entered under the umbrella of Microsoft in 2020. While this acquisition marked the year 2020, the game world was eagerly awaiting how Bethesda would make moves from now on. Thanks to a video shared today (January 12, 2021) on his Twitter account, curiosity in the gaming world has increased even more. Bethesda announced the new Indiana Jones game with its share on its official Twitter account. This 30-second video made a splash in the game world as soon as it was shared.

Indiana Jones is one of the most recognizable figures in popular culture, which we met in 1981 with the movie Indiana Jones and the Raiders of the Lost Ark. The statement made on the official Twitter account of the announcement states: “Our MachineGames studio is developing a new Indiana Jones game with the original story under the supervision of Todd Howard and in partnership with Lucasfilm Games. It takes a little more time for us to explain more; but we are very excited to share the news of the day. ”

In the meantime, it is worth mentioning that MachineGames studio, which is also the developer of the Indiana Jones game, is the developer team that has signed the Wolfenstein series.

According to the statements in Bethesda’s post, the Indiana Jones game will focus on an original story; Todd Howard and Lucasfilm Games will also be involved in the project. Apparently, the game is in development and there is no clear information about the game. Lucasfilm Games also stated that the game will tell a story at the peak of the popular adventurer Jones’ career.

Finally, there is no definite information on what type of game the game will be released. Also, unfortunately, there is no clear information about the release date and the state of development. Let’s see what kind of adventure will Indiana Jones, who has been silent in the game world for a long time, offer us in the hands of a company like Bethesda? Continue to follow us to be informed about the details of the game in the fastest way possible. 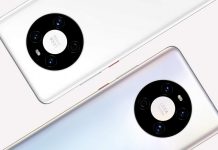 Xiaomi is preparing tablets with a 120 Hz screen and Snapdragon...