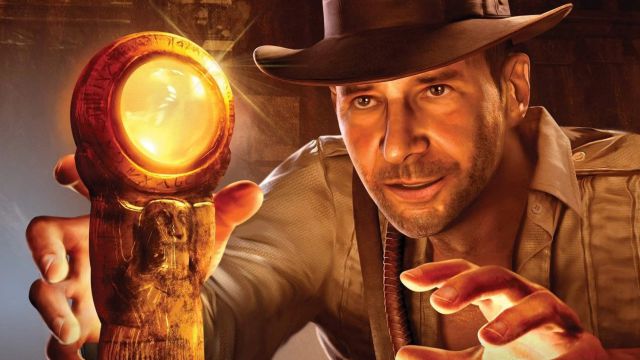 Indiana Jones: Todd Howard, one of the top managers of the company, remembers the process of obtaining the license. Indy will return to theaters in Indiana Jones 5, but will also return with a new adventure in video games. MachineGames, the developers behind Wolfenstein II: The New Colossus, will be responsible for designing this new production for Bethesda and Lucasfilm Games. In an interview with The Telegraph, producer Todd Howard has acknowledged that he is “very enthusiastic” about the project, while he has indicated that it is a product that has been in the works for many years.

“I think I originally brought it up to [George] Lucas in 2009. I’ve been trying to find a way to do it ever since,” Howard says. The creative has not hesitated to praise his studio, which, like the rest of the company, already belongs to Xbox Game Studios. “I think about the work that MachineGames has done, they are great developers and storytellers.” According to the producer of The Elder Scrolls and Starfield, from the moment he started talking to them he knew he was the right fit. “We have had the opportunity to speak with Lucas and Disney about it and they are very excited.”

Howard admits that he loves Indiana Jones, but that he never thought he would have “the opportunity” to develop a video game based on the license. He anticipates that he will talk more about the project in the future: “The team at MachineGames is the best in the world to make the game. They are doing a phenomenal job. ”

The Indiana Jones video game does not yet have an official title. It was announced through a teaser trailer, in which nothing was detailed beyond that it will be an adventure of its own, so it will not be based on any specific movie. At the moment, neither the genre nor the type of gameplay that it will offer when it goes on sale has been mentioned. In fact, its development is still in a very early stage, as Pete Hines, head of communication and marketing at Bethesda, announced.

Forza Horizon 5 Will Have More Than 400 Cars already at...