Home Entertainment “Indiana Jones 5” will be the last film by John Williams and... 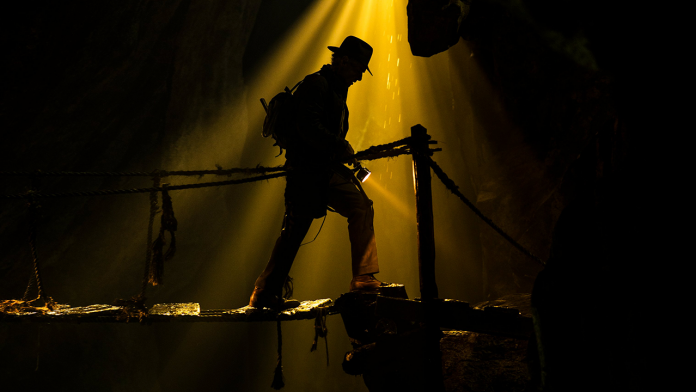 John Williams has announced that “Indiana Jones 5” will be his last film… and possibly a Harrison Ford movie too.

During an interview with the Associated Press, the legendary film composer spoke about his intention to leave after the upcoming Indiana Jones sequel.

“I’m currently working on the movie Indiana Jones 5, which Harrison Ford, who is a little younger than me, announced that it would be his last film,” Williams said. “So I thought, if Harrison can, then maybe I can.”

Of course, Ford has not publicly stated that “Indiana Jones 5” will be his last film. But it looks like he at least discussed the possibility with Williams.

“I don’t want to be seen as categorically excluding any activity,” he said with a chuckle. “I don’t know how to play tennis, but I like to believe that one day I can.”

Williams explained that the Star Wars movie requires about six months of work, which “at this stage of my life is a long-standing commitment for me.” Instead, Williams would prefer to work on his own music, including a piano concerto he is writing for Emanuel Ax.

Does this mean that he will not participate in any further Star Wars projects? That remains to be seen. If “Indiana Jones 5” becomes the composer’s last work, it looks like Disney and Lucasfilm will have to search long and hard for a replacement.

Meanwhile, Harrison Ford’s involvement in a galaxy far, far away is a little more limited. Appearing in Star Wars: The Force Awakens, he made his long-awaited return as Han Solo only to be killed by his son Kylo Ren.

Indiana Jones 5: The cast of an action Adventure

Of course, all this was conceived — Ford has long been critical of the “Star Wars” films. But his love for Indiana Jones is much more enduring, and the thought of Ford hanging up his fedora and whip is a much more surprising prospect.

Community creator Dan Harmon Confirms that the film is in development

Squid Game: Everything You Need To Know Sbout The Hit Korean...