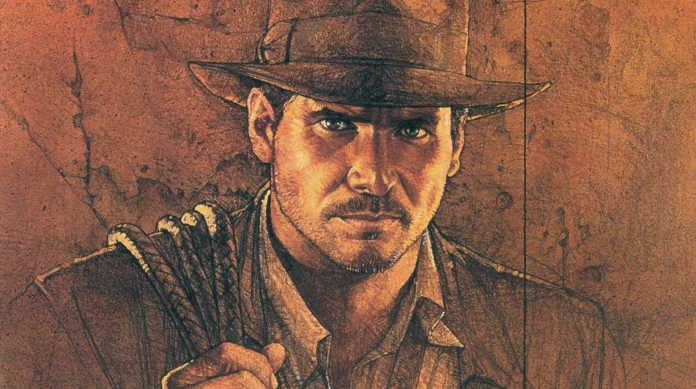 New set photos from the Indiana Jones 5 movie show us which actors will be. The movie will be released in 2023.

The Indiana Jones series may be the productions that many people watch with admiration. Because although the genre of treasure hunting was common at that time, the Indiana Jones series made it more interesting with its plots and good acting. It’s been a long time since the news that the new movie was shot, and the new set photos that have emerged give us a few information.

In the resulting set photos, we can see a few actors in the movie. Photos feature Harrison Ford, Phoebe Waller-Bridge, and Antonio Banderas. The last movie of the series, Indiana Jones and the Kingdom of the Crystal Skull, was released in 2008 and a new Indiana Jones movie is being shot for the first time in 13 years. The original trilogy of the series, Raiders of the Lost Ark, The Temple of Doom and The Last Crusade, appeared on the big screen in the 80s. Harrison Ford suffered a shoulder injury during filming, and the actor, who had been resting over the summer, returned to filming. Filming is currently taking place in Italy. 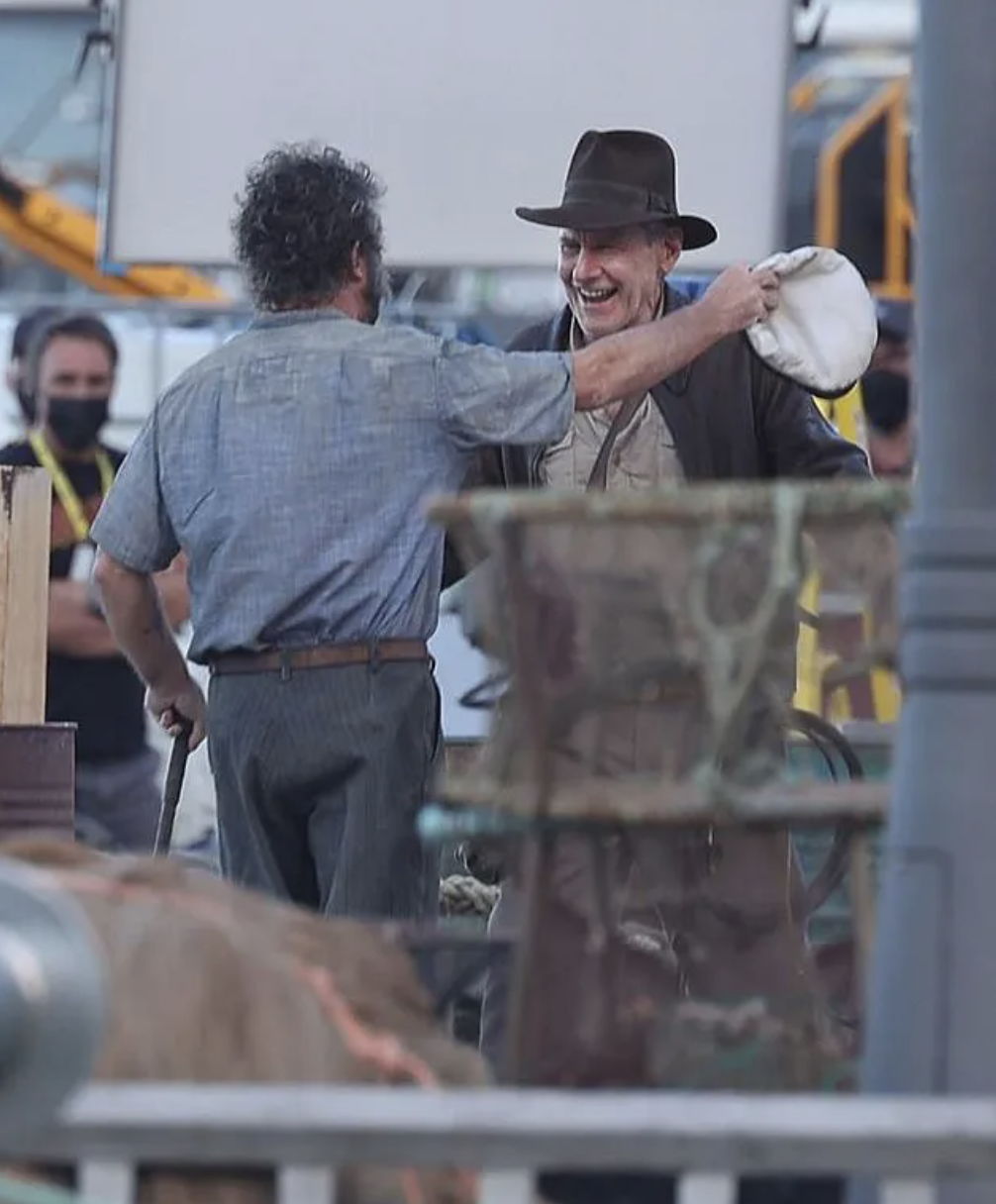 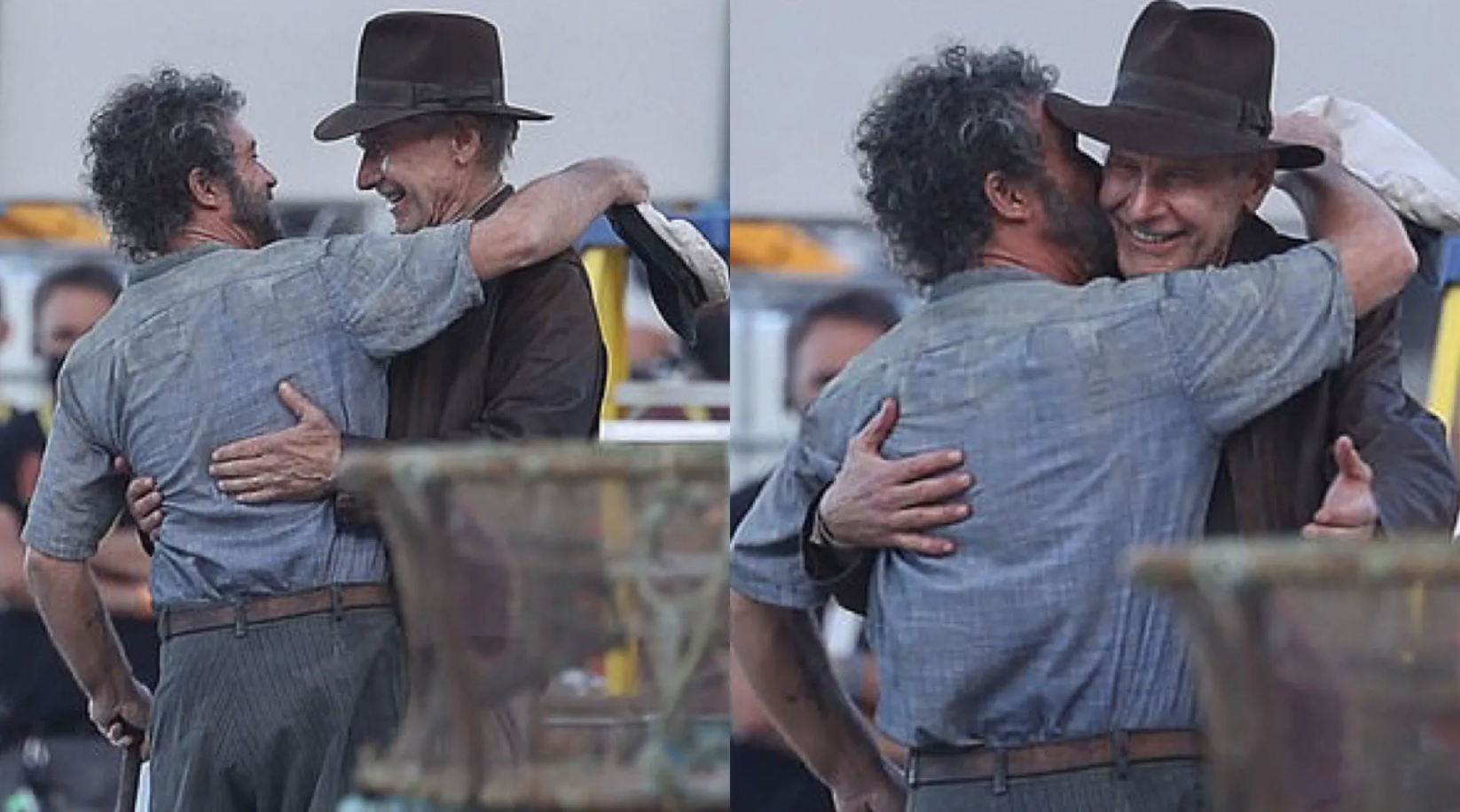 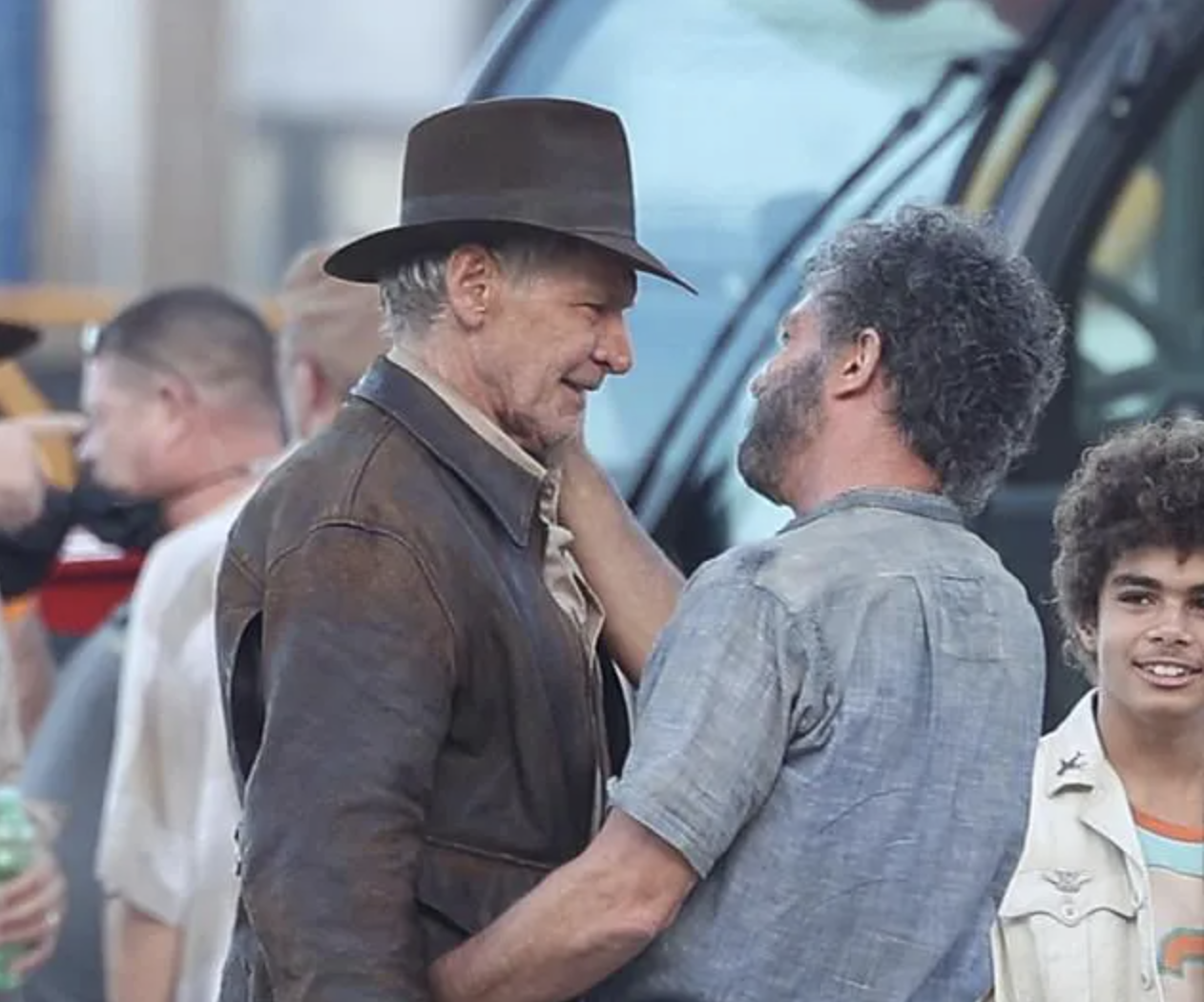 Although the shooting of the film will end this year, there is still time for it to hit the big screen. In a press release by Disney, the release date of the movie was announced as July 29, 2022, but the date was postponed to June 30, 2023. Details about the movie are still kept top secret. It is not clear exactly where the plot of the film, its story and where the scenes shot so far were made. All this will be a surprise for the audience when the movie is released.

The number of times someone died in the drama and came...