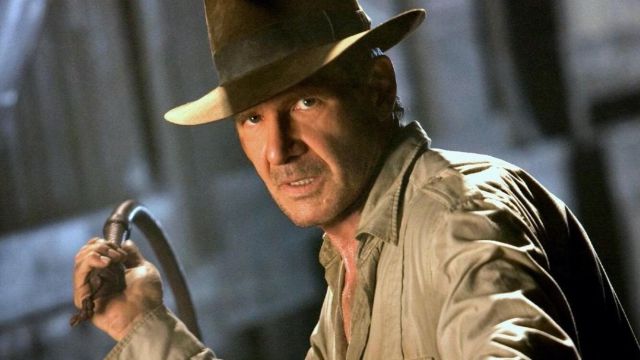 Indiana Jones 5: The work directed by James Mangold will be begging for more than expected, like the rest of the Marvel Studios films, all from Disney Pictures. Indiana Jones 5 delays its release date. Collider reported on Monday the plan to modify the movie calendar planned for 2022 and later, starting with the new installments of the Marvel Cinematic Universe, but also the fifth installment of the explorer. If the film was originally scheduled to hit theaters around the world on July 29, 2022, it will finally be released on June 30, 2023.

The film directed by James Mangold with Lucasfilm and Walt Disney Pictures in the production will thus miss the 2022 calendar, filled with a multitude of works from the superhero universe of The House of Ideas. However, Disney is gradually shaping a really busy year 2023.

This restructuring of the calendar is mainly due to the obstacles caused by the COVID-19 pandemic, which interrupted the filming and post-production process of tapes initially thought for much earlier for almost a year. It’s kind of a domino effect; the moment it affects one movie, the others are equally affected.

Last June we were able to see images of the filming of the film, starring once again by Harrison Ford. Although this time Steven Spielberg will no longer be directing, John Williams, the veteran composer of his soundtracks, will return, joined by already confirmed actresses such as Phoebe Waller-Bridge, Antonio Banderas and Mads Mikkelsen.

Batman Admits that the Darkest side of his Life Almost made...