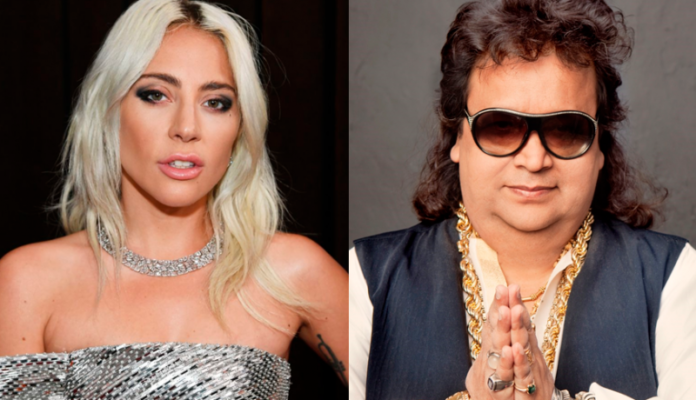 Indian singer-songwriter reveals to have recorded two songs with Lady Gaga. While following her schedule in Las Vegas, the production of Lady Gaga’s upcoming album follows mysterious, but little by little we get information about the project.

And the youngest of them comes straight from India. Singer and producer Bappi Lahiri, famous for his songs in the 1980s and Bollywood productions, has confirmed that he has recorded not only one, but two songs with Lady Gaga, whether it should be for the singer’s next album.

Speaking to the newspaper: “Yes, two duets, with her singing in English and me in Hindi in my inimitable style. We are now waiting for the green light for the launch, hopefully by the end of the year. ”

Margot Robbie and Scarlett Johansson face off over Tinkerbell role

Lady Gaga Revolutionized The Networks By Showing Her Christmas Line