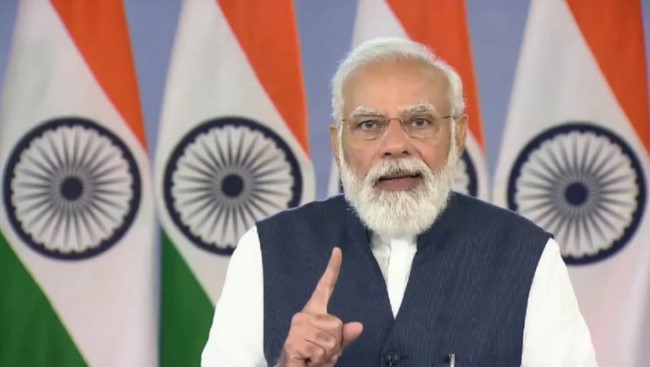 According to Reuters sources, a full framework has not yet been established as a result of the country’s talks and a more detailed study is needed.

Indian Prime Minister Narendra Modi will convey his final decision on the new regulatory framework that the government is developing to somehow fix the cryptocurrency industry. In the past period, the future draft law was made mandatory by the Ministry of Finance.

According to Reuters sources, a full framework has not yet been established as a result of the country’s talks and a more detailed study is needed. Indian government officials will meet once again today to decide on the proposed bill. The earliest parliamentary session will be one of the last meetings of the bill at which the chapter in question will be discussed.

The Finance Ministry has yet to confirm Reuters’ rumors about Modi’s future statement on the bill. In the past period, the Indian government announced that it will impose prison sentences on people who will continue their activities with cryptocurrencies after the resolution of the bill is approved by the parliament.

India is known for its vague decisions regarding cryptocurrencies. India, which has used the option to ban Bitcoin and other cryptocurrencies many times before, is currently discussing the bill on crypto regulations. We will see together whether there will be harsh measures like China or a crypto-friendly decision.

The Indian government has reported that the digital rupee work continues. CBDC operations, like all over the world, have become a global race and India wants to be in the front wagon of this train. On the other hand, recently, the Confederation of Indian Industries (ICC) asked the government to offer a special status to crypto assets. He suggested that crypto assets could be securities of a special class, according to the ICC.

Bitcoin Loses Almost 50% of Value in Biggest Drop of 2021