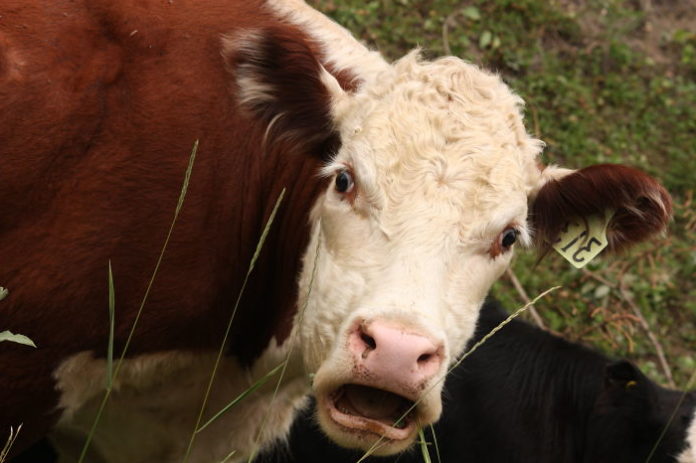 A member of the ruling party of Uttarakhand state in India suggested using cow urine to combat the Corona virus. Ancient Hindu rituals and cow urine, according to the attorney, “kill the virus in the air and body.”

The outbreak of the new deadly Corona virus (COVID-19), which has spread to the whole world after the appearance of Wuhan city of the People’s Republic of China and has killed 3,491 people so far, has also reached India. If he is a deputy from India, he has put forward his original method to fight COVID-19.

Sanjay Gupta, a deputy of the ruling party BJP from the Laksar region of Haridwar city in the north of the country, believes that ancient Hindu rituals and cow urine will kill viruses in the air and in the body. In the images circulating on social media, Gupta says he thinks that practicing Vedic rituals in Hinduism will work in fighting the virus.

Cow feces also suggested
Arguing that people used to wipe the floor as “disinfectant” with cow feces, but this was forgotten recently, the Indian lawmaker claimed that the virus would not enter the house of people who started to practice this tradition again. Gupta also suggested that cow urine called “gaumutra” should be drunk in India, suggesting that this would prevent the transmission of the virus to the body. Gupta claimed that gaumutran “has magical antivirus features”.

Prior to these statements by Gupta, a Hindu nationalist group called Hindu Mahasabha organized a “cow urine” activity under the name of fighting the Corona virus. The group’s leader, Swami Chakrapani, said that during the event they gave people urine to urinate to drink, and also reminded the participants that they should apply cow feces to their body to combat the virus.

Gupta is not the first proxy to suggest cow urine. Suman Haripriya, who was a deputy in the BJP Assam state parliament before, suggested that cow urine is an effective disinfectant and can be used in the treatment of COVID-19. Haripriya said, “We all know cow excrement is very useful. Likewise, cow urine purifies an environment. “I believe that a treatment method can be found with cow urine, cow feces against Covid-19”.

So far, there have been 31 cases of Corona viruses in India, 16 of which are Italian tourists.

A Visual Appeared to Verify the Most Spoken Feature of OnePlus...

Tesla is having its best period with 2020 sales figures

Ariana Grande, Enchanted With The Daughter Of Eminem Disguised

What awaits us with iPadOS 14?

What happens if the world’s richest decide to buy bitcoins (BTC)?

Ashley Benson could be unfaithful to Cara Delevingne with G-Eazy