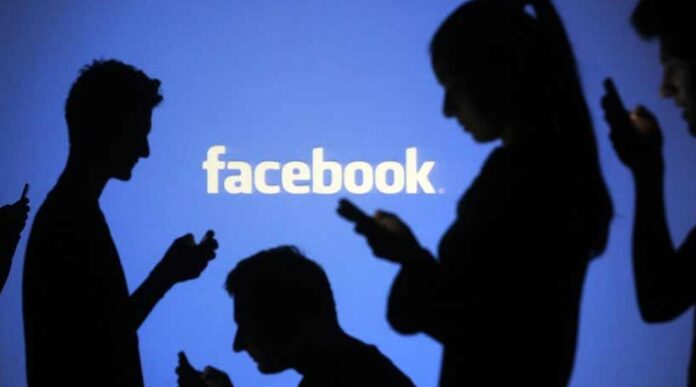 In India, especially considering the cases of online harassment that women are exposed to on Facebook, users have the feature of locking their own profiles. When the feature is applied, everything about the profile is hidden and photos and status updates are visible only to friends.

Online trolls and harassers are very common in India and continue their activities especially on women in social media. Facebook has launched a new feature so that Indian users can protect themselves from online trolls. This feature, which is used to hide the profiles of Facebook users, aims to provide protection against online harassment.

When the new feature is activated, the profile locks and everything is hidden. Thus, photos and status updates become visible only to the users of the user. With this feature, it is aimed to keep online trolls away from users’ profiles and to prevent unfamiliar people from downloading your photos or videos. Commenting on the issue, Facebook India’s public policy director Ankhi Das also pointed out that especially female Facebook users are aware of the online harassment they are exposed to and that they will provide users with more control, privacy and security.

The new feature will be implemented in India for now
The profile lock feature applies multiple privacy settings at once, and it also prevents people who are not friends on Facebook from opening your profile photos, seeing your other photos and videos, and even seeing your status updates that you share in your timeline. The new feature will be rolled out to users in India step by step and can be activated via the Facebook mobile app. According to some reports, the screen locking feature was also used in Bangladesh.

Online trolling and harassment in India are very common and mostly impunity. Although online harassment, rape threats and other malicious acts are reported to the police, it is stated that the security forces are reluctant to process such complaints. As a reason for this, it is shown that it is difficult to find people who have experienced such harassment by following them on the internet.

Of course, the fact that these actions are generally impunity does not mean they are actually ineffective. In 2014, a 17-year-old Indian girl ended her life by leaving a six-page suicide note when her friends opened a fake account on her behalf on Facebook, changed her photos, and shared her phone number with a ‘looking for a friend’ note.

TikTok, WhatsApp and Zoom are among the most downloaded apps of...