Home Crypto India Will Not Forgive The Use Of Cryptocurrencies! 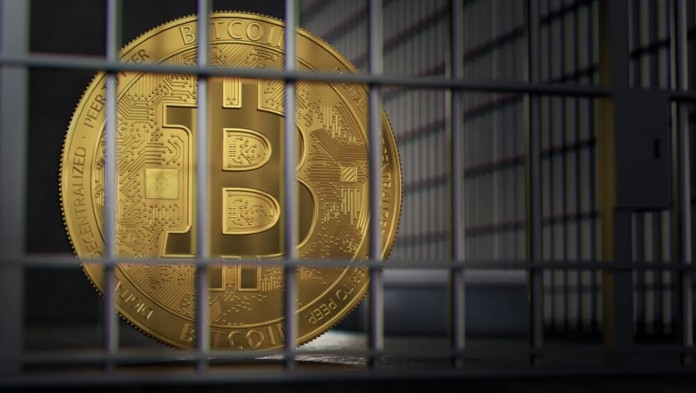 According to information Reuters received from an unnamed source, the Indian government will imprison anyone who violates the cryptocurrency ban without an arrest warrant. Again, according to the same source, the government does not only process cryptocurrency payments; at the same time, the citizens individually mining, trading, etc. will also prohibit them from doing business.

India’s ban will also hit the NFT market, according to Anirudh Rastogi, founder of law firm Ikigai Law, who spoke to Reuters. In his statement on the subject, Attorney Anirudh Rastogi shared the information, “If no payments are allowed and no exceptions are made for the transaction fee, this decision will effectively stop the development of the blockchain and NFT as well.” 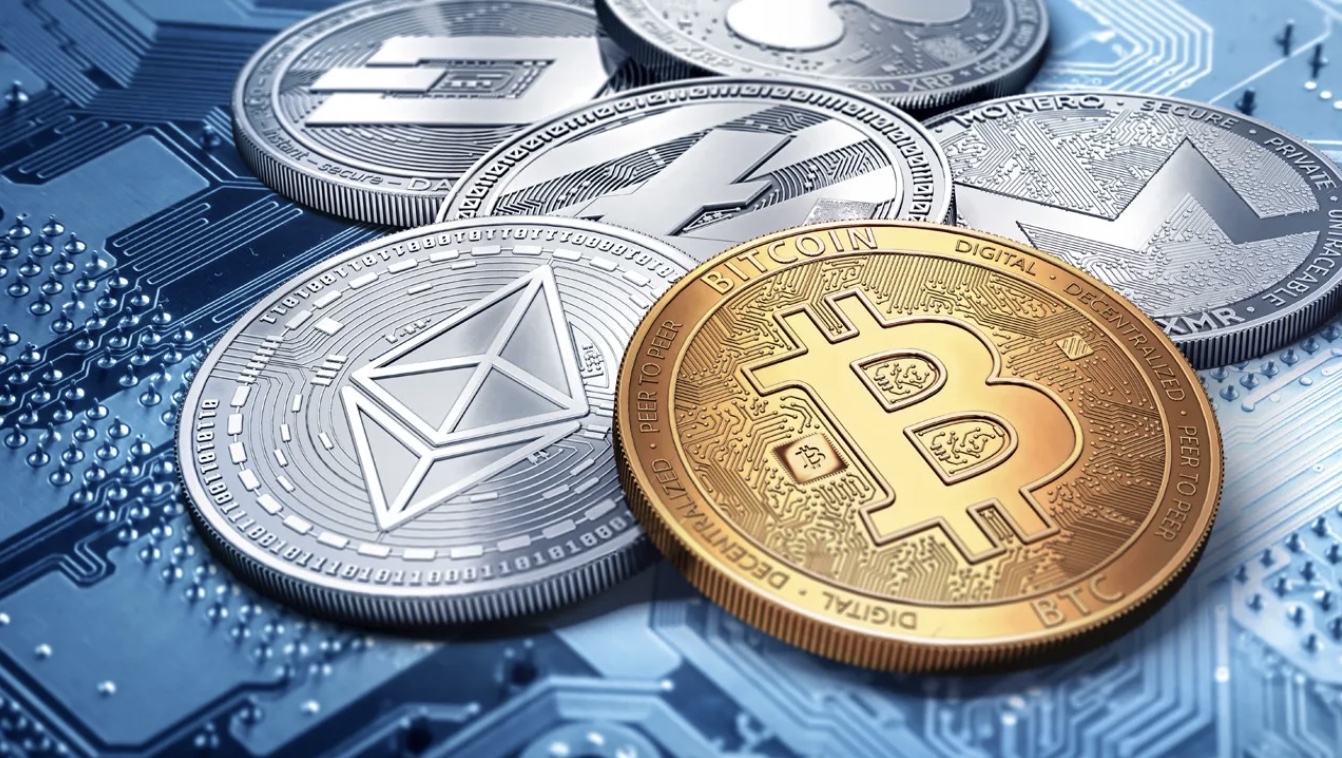 According to estimates, there are around 15-20 million crypto investors in India. The total crypto assets of these investors correspond to 450 billion Indian Rupees. If we translate this into US dollars, it corresponds to roughly 6 billion dollars. India, which is the second most populous country in the world with a population of 1.38 billion, will eliminate the crypto money industry in the new period.

In August, Yin Youping, Deputy Director of the Financial Consumer Protection Bureau of China, explained that cryptocurrencies do not have real value because they are not a legal tender, and stated that the pressure of the People’s Bank of China on this sector will continue.

In September, the People’s Bank of China declared all cryptocurrency transactions, especially trade, illegal. All cryptocurrencies, including Bitcoin, were turned upside down this weekend after India, following in the footsteps of China, announced that it was also banning the sector. BTC lost 22% of its value to $ 42,000.

However, Bitcoin, which has risen again today and exceeded the 50 thousand dollar limit, has started to recover. The current value of the popular cryptocurrency is at $51,038.40, according to CoinMarketCap data.

Note: It is not investment advice. It has been prepared for informational purposes.