Home Science India plans to launch 50 satellites into space in the next 5... 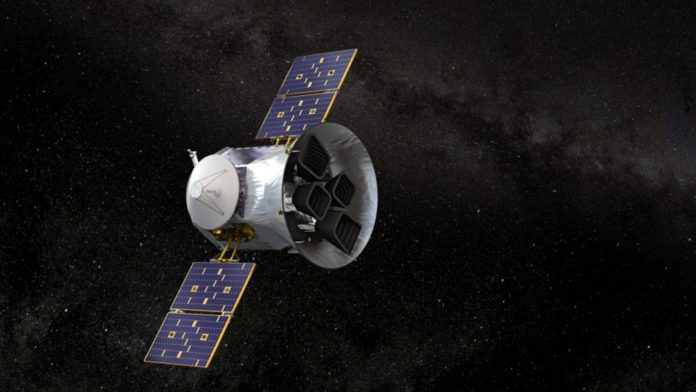 India, which has made several strides in space studies, is still far behind countries such as the USA in space expenditures. According to the report submitted to parliament, in 2018, the USA made 13 times more space expenditure than India.

India, the second most populous country in the world, plans to increase its investments in this area. Among the objectives of the Indian Space Research Organization (ISRO) is to launch 50 satellites into space in the next 5 years.

Space excretion from India:
‘Polar Satellite Launch Vehicle’ (PSLV) is among the launches to be carried out by India. This vehicle is considered to be the most reliable rocket in the world and will be one of the leading vehicles in India’s space program.

The agency’s plans include low-cost satellite launch vehicles such as Small Satellite Launch Vehicle (SSLV), which can send 500 kilograms of satellites into orbit. ISRO, which has earned an amount of 40 million dollars annually by launching small satellites, is also planning to increase this income by launching satellites for its foreign customers. The organization hopes to launch 50 to 60 launches in a year.

India’s space spending has shown several increases over the past few years, among which are targets such as performing manned missions in 2022 and performing the third Moon mission.

Nevertheless, India is far behind the key countries in this area. The country’s economy minister said in a statement that China, which has become a key player in the space sector in recent years, spent 7 times more money than India in 2018. The countries that dominate the space sector include the USA, Russia and China, with the satellite numbers launched by these countries in 2018 at 20, 31 and 39, respectively.