Home Crypto India May Ban The Use Of Cryptocurrencies 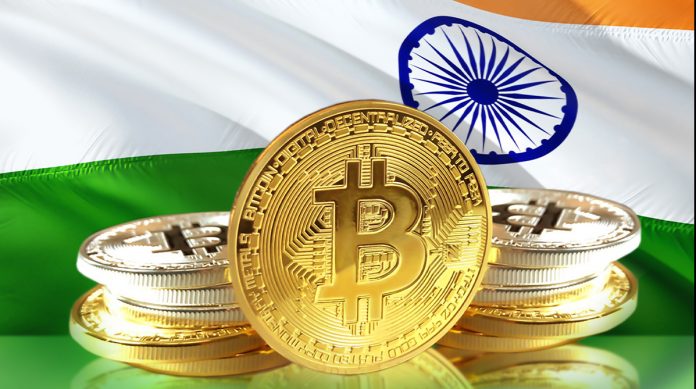 Action was taken to ban the use of Bitcoin and other cryptocurrencies in India. A bill is being prepared to ban all types of cryptocurrencies, including long-term investments and short-term trading.

Government officials in India have begun work on a new bill. In the draft prepared, it is proposed to prohibit holding, producing, mining, buying and selling, and transferring crypto money.

The bill is expected to be approved

Details of the bill were shared by a government official who spoke to Reuters. Given the majority of the government led by Narendra Modi in parliament, the bill is expected to be ratified and passed into law.

The bill, which includes “private” digital assets, not government-backed, will be the world’s strictest cryptocurrency law if passed. While mining and trading transactions were prohibited in the case of China; It may also be prohibited to keep cryptocurrencies in wallets in India.

Line drawn between cryptocurrency and blockchain

While there is no official data available, the cryptocurrency industry in India is thought to host millions of users and more than a billion dollars in volume. While the authorities have taken action against this industry, they are taking a milder attitude towards blockchain technology.

Speaking to Reuters, the state official said, “We have no problem with the technology used. It wouldn’t hurt to make use of this technology. ” used the expressions. Finance Minister Nirmala Sitharaman said on March 5, “We are examining what experiments can be done with the digital world and cryptocurrencies.” he said.