Home Crypto India Has Issued A Warning About Cryptocurrencies! 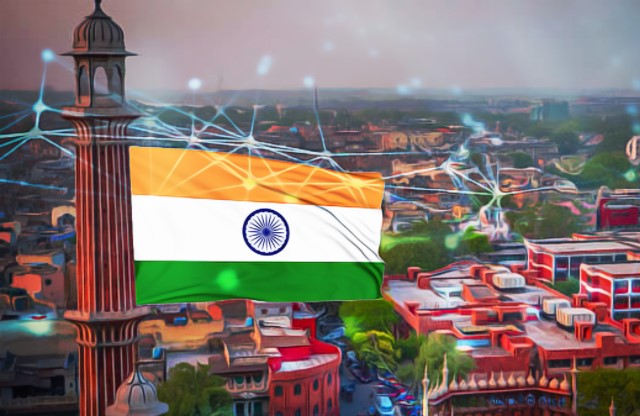 Cryptocurrencies around the world created a serious agenda in 2021. Many countries have taken important steps in regulation. While the USA plans to announce its comprehensive regulation within the next year, Turkey brings the bill to the parliament next week. India, on the other hand, marks the first quarter of next year for the crypto bill that did not reach the last session.

On behalf of Hyderabad City Police Addl. Commissioner Shikha Goel asked Indian citizens to invest in the ecosystem only through well-known and well-established companies in this field. Goel highlighted the various methods actively used by scammers to deceive investors, including lucrative investment opportunities, illegitimate bank transfers and cryptocurrencies. Acknowledging the growth of Indian crypto users, Goel warned citizens of India.

“Scammers are asking you to share your cryptocurrency details. And they covet your wallet”.

After simplifying the elaborate fraud in one sentence, Goel also highlighted that sixteen such cases involving cryptocurrencies were recorded.

The Commissioner warned Indian citizens of the rise in cybercrime at an event organized by India’s Hyderabad city police. He recommended that citizens not transfer cryptocurrencies to unauthorized private wallets.

As a warning to Indian crypto investors, the Commissioner said:

“If you are going to use or invest in cryptocurrencies, please only choose well-known and well-established companies in this field”.

Speaking to local news outlet The Hindu, Goel explained that 14 of 16 crypto scam cases were related to direct investment and trading. Typically, scammers persuade victims to transfer their newly purchased cryptocurrencies for higher profits, and according to Goel:

“People have lost hundreds of thousands of dollars because of their greed for higher returns on investment in cryptocurrency. Once you’re deceived, it’s a dead end. Cryptocurrency can never be traced back and returned to its original owner”.

Rama Devi Lanka, director of emerging technology for the Telangana government, shared her interest in using blockchain technology to solve real-world problems and said they will help provide the necessary regulatory framework to enable and foster blockchain growth.