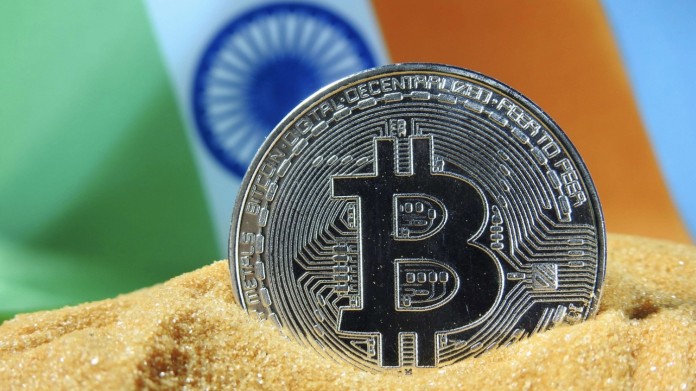 According to a new statement by the Indian government, many cryptocurrencies will be banned, including Bitcoin and Ethereum.

The Government of India has announced the Financial reform and regulation package that it has been working on for a long time. Accordingly, many crypto-currencies, including Bitcoin and Ethereum, will no longer be used across the country. The government cited the fact that young people could be led astray as the justification for the decision.

India will only allow for a few cryptocurrencies

The Government of India, which issued a statement in early 2021, stated that they have been working on a new bill for a while and that they do not want private crypto-currencies to be used anymore.

Stating that India will create a new official cryptocurrency through its own central bank, the government seems determined to put the bill into reality. Those who use the banned crypto-currencies in the new period are sentenced to up to 15 years in prison. 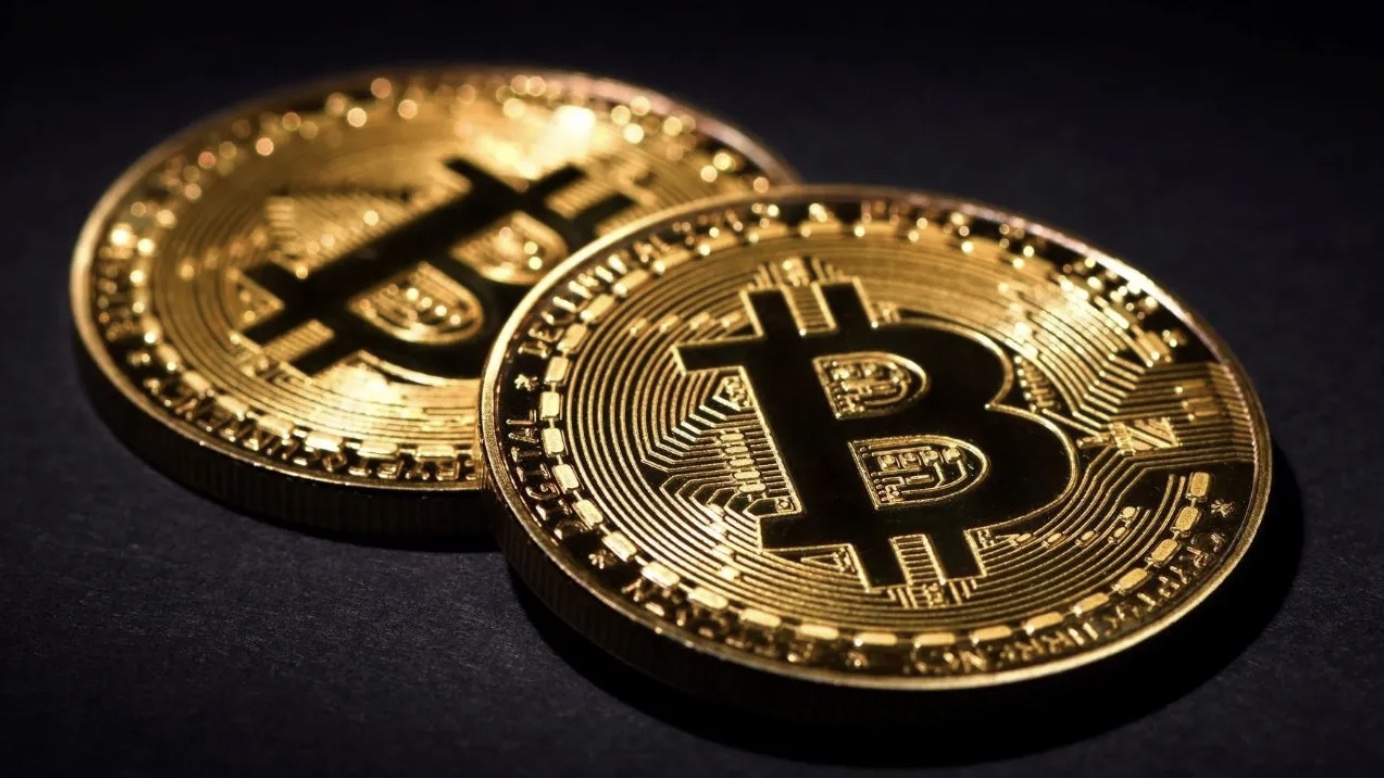 In an updated statement this month, Indian President Narendra Modi stated that all democratic societies should take a common stance on cryptocurrencies.

Stating that crypto-currencies should not be prevented from going wrong and ruining the future of young people, Modi stated that they are carrying out a feverish work through the Central Bank of India. According to Reuters-based reports, India has a mass of 15 to 20 million crypto-currency investors. Again, according to the same source, it is said that there is a crypto-currency accumulation of around 4.77 million Euros nationwide.

While the Indian parliament has yet to provide further details on the matter, it was stated that the law, which will be considered in the next session, may allow exceptional circumstances so that the cryptocurrency exchange does not completely disappear. So what do you guys think about this attitude of the Indian government? Do not forget to share your views with us in the comments section.