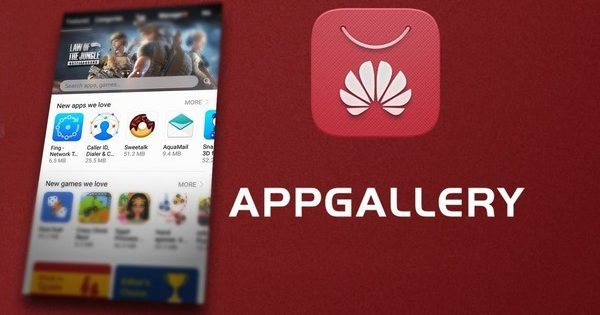 Chinese technology giant Huawei made an announcement to please the developers to grow the Google Play Store alternative AppGallery. The company will devote 90% of the revenue from apps on AppGallery to developers.

As you may recall, Huawei was deprived of using Google’s services due to the trade war erupting between the United States and China. The company had to produce its own operating system, its own application and play store, and more.

Today, Huawei has given news to the developers about the app store called AppGallery, which will be on their smartphones in the future. The company announced the profits of the developers who will upload their applications and games to AppGallery.

90% of revenue will go to developers:
According to Huawei’s statement, developers who install apps and games on AppGallery will regain 90% of the revenue from their products. Huawei seems to have provided enough motivation for developers to contribute to their own store.

This system, officially called ‘Percentage of Revenue Share for Preferred Policy’ by Huawei, is valid for 24 months after developers accept the offer, but developers who want to get 90% revenue from AppGallery have to submit their applications by June 30, 2020.

Another explanation from Huawei was whether AppGallery would be available on future devices. Huawei said AppGallery will come preloaded on all of the company’s and HMS’s new phones. So Huawei’s own store is now clear with all areas.

Although AppGallery contains tons of apps today, it is of course too small to compare with today’s Play Store, but the company will definitely increase the number of apps and games available on AppGallery thanks to this great opportunity it offers to developers. We will all wait and see what AppGallery will have in the future.