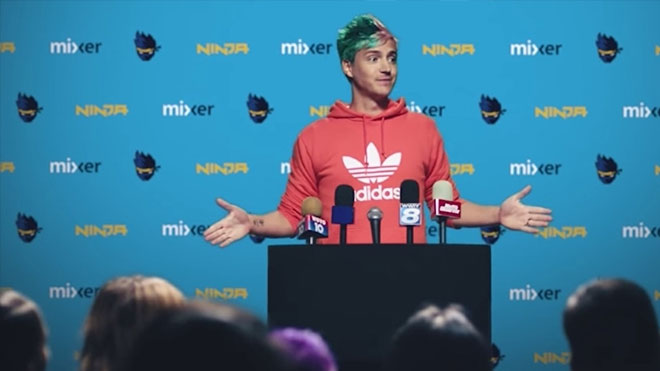 A very surprising news came from Microsoft ‘s Mixer service that Twitch developed as a competitor . Service is seriously closing. Here are the details ;

Mixer was positioned directly opposite Twitch by the software giant Microsoft years ago and made a great noise by making very serious transfers. You remember , big publishers like Ninja (said to get $ 30 million) and Shroud (said to get $ 10 million) were actually transferred from Twitch, with huge bucks paid . However, even these big names seem to have not been able to save the service and the desired popularity has not been achieved. Because, as we said above, Mixer turns off. Microsoft , which has established a strategic partnership with Facebook here , directly supports many Mixer publishers.Transferring to Facebook Gaming . Because of this situation, names such as Tyler “Ninja” Blevins, Cory “King Gothalion” Michael and Michael “Shroud” Grzesiek are free . So these big names don’t have to switch to Facebook Gaming. It is said that these people will prefer to go back to the world of Twitch . This looks really good for Twitch , of course.

While Mixer is history here, the rise of Facebook Gaming against Twitch does not go unnoticed. As you know, Turkey will ayrılar than Twitch many players in the recent period as a special Facebook Gaming began to broadcast on. With the lower subscription fee and awareness, the user group of Facebook Gaming is constantly growing. However, the building block of the industry creates the impression that it will not leave the Twitch leadership to anyone. This is said to make Amazon very happy.

What Awaits SushiSwap (SUSHI) Investors in 2021?

Introducing Teslasuit Glove to Feel the Virtual World with Your Hands