Home Crypto Incredible Records From These 3 Meme Coins: Here’s What They Achieved! 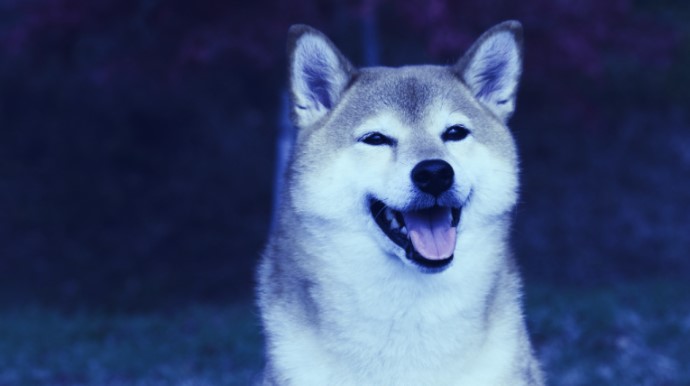 Some meme coin projects such as Dogecoin (DOGE) and Shiba Inu (SHIB) have experienced a surge in value. In this article, we’ll cover some of the top ups and downs on their networks.

These 3 meme coins caught attention with their rise

First off, ShibRWD (SRWD) has surged over 100 percent over the past day to $0.0000001065. However, it is worth noting that at the time of writing it is experiencing retraction. ShibRWD describes itself as an Ethereum-based token that generates dividends through reflections on Shiba Inu. The token announced that it will be listed on BitMart on January 26. Existing investors of the token will have the option to transfer their holdings from Project ShibRWD to Bitmart.

On the other hand, an altcoin named Shibnobi (SHINJ) experienced a 50 percent rise. The cryptocurrency managed to enter the trend of Twitter with around 19,500 mentions. Shibnobi is seen as a meme coin that is the “sister” of the Shiba Inu. Like Baby DogeCoin, which has gained a lot of popularity, the idea behind SHINJA is to increase the popularity of the meme coin.

Finally, Baby Doge Coin (BABYDOGE) recently reached an all-time high of $0.000000006345. The Twitter account of the project has exceeded 800 thousand followers. BabyDoge continued to be the most talked about topic in the technology sector on Twitter with 183 thousand tweets. Also, people like Canadian professional ice hockey player Zach Boychuk, who plays for Eisbären Berlin in the Deutsche Eishockey Liga (DEL), celebrated BabyDoge’s all-time high by showing the community’s love for the token. At the time of writing, BABYDOGE has also experienced a pullback. In concluding the article, it is worth noting that there is always the possibility of sudden drop in these new altcoins.

Striking Predictions: How Big Hands Are Positioning in Gold