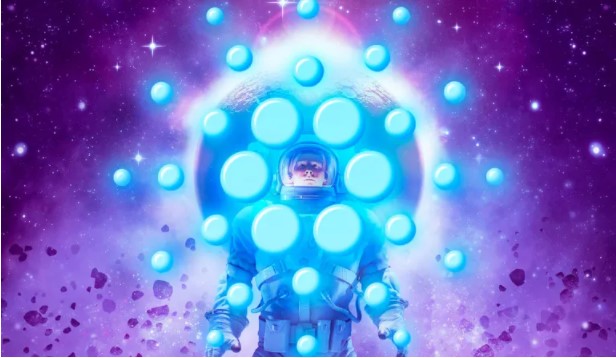 As regulatory and geopolitical concerns continued to weigh on the markets, Cardano price dropped more than 60% from its ATH level of $3.10, putting expectations under pressure. Experts trying to predict the 2025 and 2030 levels of the ADA in a recent Finder panel expect 3x.

Despite the drop, the ADA price will triple by the end of 2022 to reach $2.79 or more, according to a recent forecast by the Finders panel of Fintech experts. 10.3% of panelists expect Cardano to be the best performing altcoin in 2022. If the panel’s prediction comes true, the price of ADA will increase by 190.38% by the end of the year.

Although some Cardano supporters claim that the Alonzo update caused the price drop of ADA, it is difficult to pinpoint the exact reason for the sale. However, 33% of panelists attribute the decline in part to “lack of market share in terms of Total Value Locked (TVL). According to 33% of respondents, Cardano is still in its early stages after the upgrade and is still dealing with general volatility causing dramatic price swings. 8.3% of members think dApp exploits are responsible for the current sale, while 4.2% say the UK’s advertising restriction casts a negative light on cryptocurrencies, causing FUD and resulting in investors leaving ADA.

Experts predicted the price of Cardano (ADA) in the coming years

The panel also noted that ADA’s previous estimates of $7.26 and then $26.59 by 2025 and 2030 were changed to $8.81 and then $58.04, respectively. According to current estimates, ADA will increase by approximately 790% by 2025 and by 5,750% by 2030. Vanessa Harris, Permission Chief Product Officer and a member of the panel, expects the ADA to reach $3 in 2022, outperforming the panel’s projections. She believes that along with the continued explosion in worldwide cryptocurrency usage, ADA’s unique use cases will put her in a stronger position to expand.

While most backers think Cardano is worth the current $31 billion market cap, they predict that ADA’s value will skyrocket in the Goguen and Basho development stages, which will focus on smart contract integration and optimization, respectively. At the time of writing, ADA was trading around the crucial support level of $0.96 and is down 26% this year.

Analyst’s 5 Altcoin Tips: These Cryptos Are Ready to Rise!