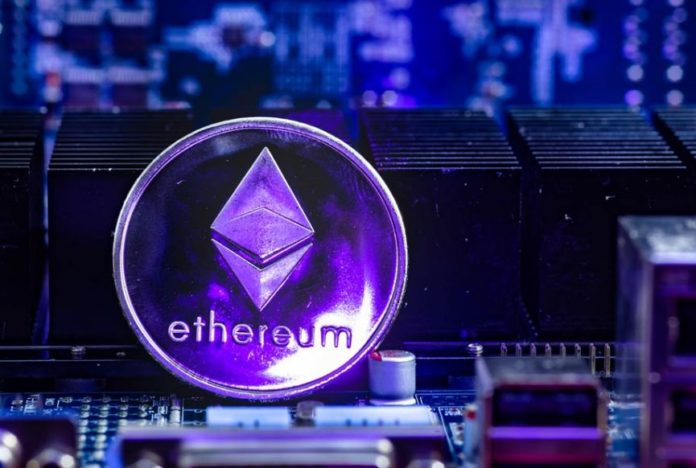 Ether’s price performance has outperformed many cryptocurrencies, especially Bitcoin today. What lies behind this performance in the largest altcoin with its market value?

After the upward movements in the US markets, Bitcoin started to appreciate. The leading cryptocurrency was rising more than 10 percent today, while the main rise was in Ether.

Ether, the largest altcoin with its market value, has increased from $ 142 to $ 176 since yesterday. This means a 24 percent increase from the lowest point to the highest point. Crypto money is traded at $ 173 when the news goes live.

What is behind this powerful performance in Ether? The biggest factor in this rise is said to be the great confidence in ETH 2.0, which is expected to happen in July. The 2.0 update, often called Serenity, promises higher processing capacity and a new security model within the scope of the Proof of Stake (PoS).

ETH 2.0, which has been continuing its development since 2015, has occasionally suffered serious progress in this regard. This was because the project required very serious technical expertise and sustainability.

“Trust in Ethereum is increasing”
Damien Brener, founder and CEO of OpenZeppelin, Ethereum’s leading security audit company, said in a statement to CoinDesk, “When I look at it as a developer, I can say that Ethereum is the most popular blockchain where most of the smart contracts and Dapp events take place. “People see that Ethereum’s networking effects (interacting ETH smart contracts), especially on community and connectivity, are stronger than they think, which leads to increased trust in the platform and therefore higher prices.”

See Also
Tether's Substitution Of Ethereum Is Only A Moment

According to Jehan Chu, co-founder of Hong Kong-based Blockchain investment and trading firm Kenetic, a single rival cryptocurrency could not pose the slightest threat to the leading position of Ether, given the 5-year development cycle for the Ethereum network.

Chu on the subject; “Ethereum continues to rank second in the crypto world, seniorly. Investors obviously continue to invest in ETH and increase its price, relying on its protection of this position. Leaving the price aside, the real story is that Ethereum has taken important steps towards ETH 2.0, where the problems regarding network speed and scalability will be solved. In today’s environment, the name of the game is survival, and with no protocol the developer community has survived better than Ethereum. ” said.

Is That an UFO Confession from the Pentagon?