Home Tech How to increase the screen of the Samsung Galaxy S20 to 120... 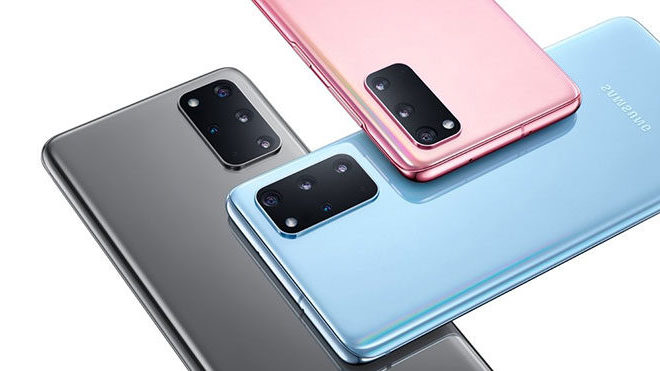 120 Hz screens, which allow the screen to be refreshed 120 times per second, that is, to reprocess the image 120 times, can change the users’ smartphone usage experience. In order to use the 120 Hz support available on the Samsung Galaxy S20s, you need to make some settings. Let’s take a closer look at these settings.

One of the biggest features of Samsung’s new flagship series Galaxy S20 was its 120 Hz display support. 120 Hz screens, which is one of the most curious topics by users, is a very popular subject, but Samsung decided to get the device out of the box with 60 Hz. This means that you need to make some adjustments to use the screen of your Galaxy S20 at 120 Hz.

Most smartphone users use their phone at 60 Hz because they don’t know these adjustments. If you are wondering how you can switch your new Galaxy S20 to 120 Hz, let’s go to our guide without wasting time.

How to switch Galaxy S20 to 120 Hz?
First, enter the Settings section of the device. Then, enter the ‘Motion Smoothness’ option and click on the third option under the Dark Mode section. Here you can choose between 60 Hz or 120 Hz. Samsung also shows users a slight demo of the difference between the two before activating. It is also stated that under the options, when the 120 Hz is reduced to 60 Hz, the battery life of the device will be better.

Remember that the Galaxy S20 automatically switches to 60 Hz in some power-intensive applications like Google Maps. Also, when the battery is low, the screen refresh rate automatically drops to 60 Hz. This is the biggest factor that helps the phone handle it for a day without a charger.

Switching to 120 Hz makes the entire interface much smoother. This is because the screen is refreshed twice more per second. In addition, 120 Hz, which brings the user experience to the highest level, can amaze you.

This is the black PS5 inspired by PS2