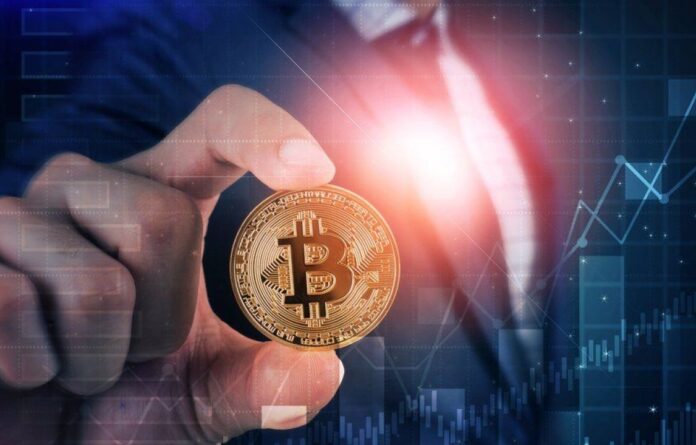 The bullish pattern will confirm the increasing presence of institutional investors in a developing Bitcoin market.

The last Golden Cross formation in the derivative markets increased the value of contracts by 78.5 percent.

Derivative markets point to an explosion scenario, as the Bitcoin spot price falls below the resistance range of $ 10,000 to $ 10,500.

The formation expected to take place has occurred only once since CME listed Bitcoin futures in December 2017. “Golden Cross” took place on May 17, 2019, and Bitcoin traded from $ 7,940 to $ 14,170 in less than three months. This means a leap of almost 78 percent.

In other words, since the last Golden Cross provides huge gains, its subsequent formation may result in a similar bullish scenario.

In the spot market, Bitcoin has historically seen 5 times of Golden Cross formation, but only two of them have resulted in rising. The cryptocurrency finally created the bull pattern on February 18, 2020, but unlike the rise, the price dropped more than 60 percent in three weeks.

On the other hand, CME Bitcoin futures approached the Golden Cross formation in the February-March session, but never succeeded. Later, the rate per contract fell from $ 9,100 to $ 4,250. The derivatives offered better real-time signals for traders to predict the next move of the market, while the spot market misjudged the bullish signal.

On May 20, 2020, Bitcoin’s daily spot chart created another Golden Cross, but did not confirm the upward price increase. This seems to have a large share of solid resistance area formation above $ 10,000, which never allows Bitcoin bullish trends to develop.

However, the emergence of a similar uptrend pattern in the futures table, which is a more sophisticated, market driven by institutional investors, can confirm the reverse trend of the spot market. However, the Golden Cross creation of CME Bitcoin futures may point to a price increase in the retail market as well.

As mentioned, Bitcoin futures failed to generate 50-200 MA passes in the February-March period. The two moving averages would almost collide, but efforts were insufficient due to external macroeconomic factors. The coronavirus outbreak disrupted global economic balances, prompted investors to cash and devalued everything. As a result, the Bitcoin and cryptocurrency market had a hard time.

While such concerns are often lacking after reopening the economies, the risks associated with a second wave of infections followed by rare unemployment and corporate earnings data are gaining ground in the global market. If this leads to a correction in traditional assets, traders can re-liquidate their existing Bitcoin positions to cover their losses.