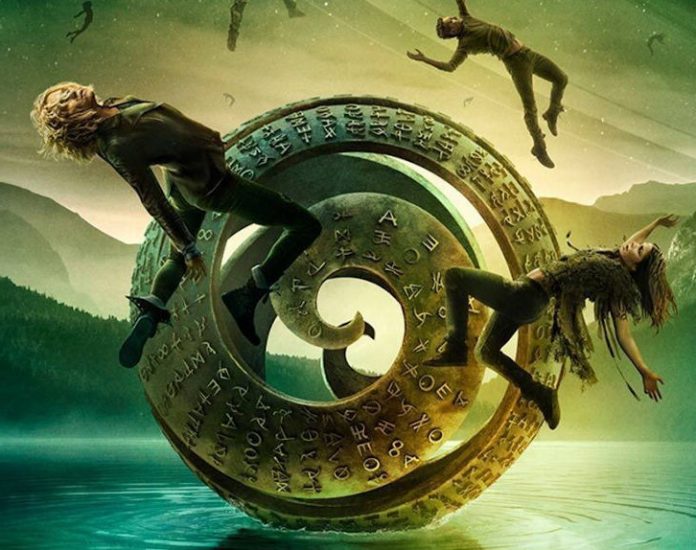 The 100 showrunner Jason Rothenberg and his writing team did their best to answer all the questions in the final stretch of the episodes, but some still linger.

How did humans settle in Mount Weather?

The backdoor pilot episode for The 100 prequel series made it clear that there was a very narrow window for humanity to find refuge and attempt to get out of Praimfiya.

Becca’s invention in The 100 of a serum to create the Nightbloods allowed people to live on the ground. It stands to reason that the serum never made it to Mount Weather, so when and how did so many people, artwork, and pieces of history end up there?

Would Bellamy have chosen ascension?

Thanks to his experiences in the last season of The 100, Bellamy Blake was a firm believer in The Last War and the Beings of Light that he saw. But even though Bellamy believed in ascension, would he have chosen it?

Raven, Emori, Echo, Murphy, Niylah, Indra, Miller, Jackson, and Gaia all had different belief systems and only wanted their family as long as the rest of humanity was safe. Would Bellamy also have chosen to stay with that family?

How did Emori survive?

His rule was that the dead couldn’t ascend, but Emori (Luisa D’Oliveira), Echo (Christopher Larkin) whose heart stopped, and Leavitt (Jason Diaz) who was shot in the heart were able to ascend, though they didn’t choose him in The 100.

See Also
Why Bellamy's absence was so uncomfortable for her fans

The most Delusional Profile Of Salma Hayek Is Natural