Home Crypto Income Will Be Generated By Providing Liquidity With DOGE For The First... 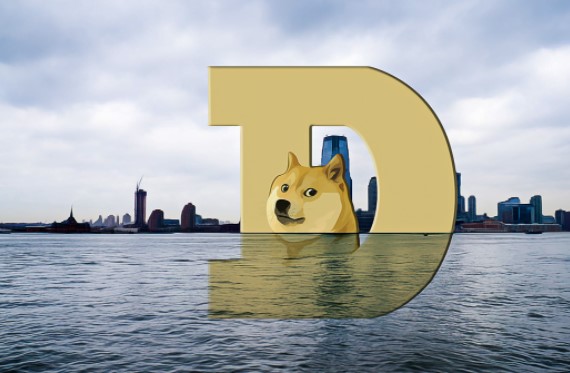 Decentralized liquidity protocol Thorchain has announced that it has added support for the meme cryptocurrency Dogecoin (DOGE). Therefore, Dogecoin is now included in the decentralized finance space and users can perform DOGE and other cryptocurrency transactions without the need for a centralized exchange.

Thorchain uses the automated market maker (AMM) model, which means that the platform

It means it works similarly to popular DEXs like Uniswap. However, the key difference between these two platforms lies in the fact that they allow the transaction of real cryptocurrencies rather than artificial synthetic assets such as “wrapped Bitcoin” (wBTC) or “wrapped ETH” (wETH).

In addition to these, most importantly, Dogecoin holders will now be able to generate income by providing liquidity for the first time. Also first launched by a team of anonymous developers in 2018, Thorchain launched the blockchain in April.

On the other hand, in July, Thorchain became the target of some malicious people within a month, which caused the platform to be criticized. The native token of the protocol, RUNE, suffered a serious decline due to the attacks, but then started to rise.

In addition, the fact that the network had to be temporarily suspended to mitigate the problems caused by attacks also raised centralization concerns.

Although many popular names think that Dogecoin will disappear after the rally in 2021, DOGE continues to advance in the 11th largest cryptocurrency position in terms of market value.

In addition, Tesla announced last week that it will accept Dogecoin payments for some products. Tesla’s acceptance of DOGE after stopping Bitcoin payments caused different reactions.