Home News Incognito mode is not as secret as it seems 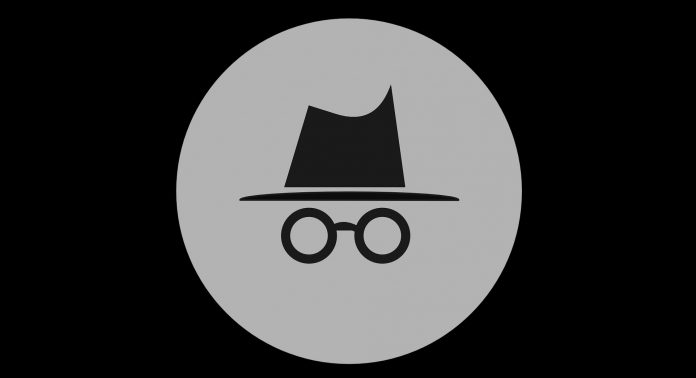 As internet users around the world became increasingly concerned about protecting their privacy online, they turned to the incognito mode feature in browsers. However, a study revealed that the stealth mode is not as secret as it was thought.

Research conducted by VPNoverwiew found that incognito mode features in many popular browsers, including Google Chrome, Apple Safari, Mozilla Firefox and Microsoft Edge, were recorded contrary to popular belief. According to research, when incognito mode is enabled, online activities and the user’s location continue to be transmitted by the internet provider (ISP) to the employer, the websites logged in and the websites visited.

The browser with the most criminal record in this regard is Chrome. Incognito mode in Chrome allows web services, search engines or ISPs to see your IP address, your activity while using a web service, and your identity when you log in to a web service. Another popular browser, Safari, has an incognito mode just like Chrome. However, when the mode is enabled in Safari, the browser cannot prevent the user’s history from being seen and the IP address from being seen by websites or online services.

After Microsoft launched its Chromium-based Edge last year, more users switched to Edge with its inPrivate mode. However, the situation is not different here. Because Edge’s private browsing mode allows your ISP to access browsing activity. In addition, all favorites and downloaded files are saved and synchronized on all logged in devices.

The incognito mode in Mozilla Firefox, which has been seen as the best browser for privacy lately, does not make users anonymous for websites or ISPs. Also, if you bookmark a site in a special window, it will bookmark it even if you log out.

The best way to protect online privacy is to use an anonymous browser. Besides, using a VPN is also among the best choices. Because VPN allows you to change your IP addresses to a different place, it enables all data sent from devices to pass through the VPN provider’s tunnels instead of the open internet, and keeps your identity secret.

LinkedIn has listed companies on the rise in Turkey!