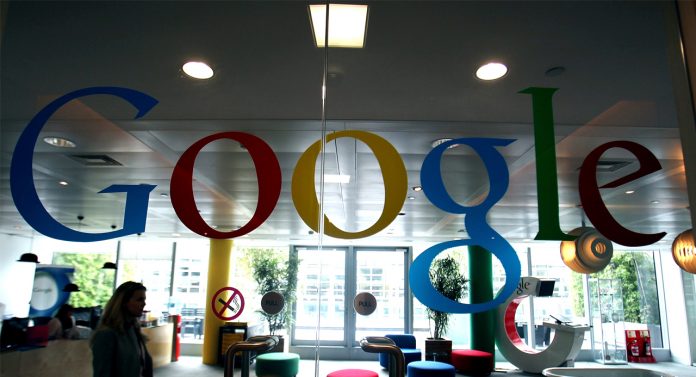 Google is facing a $ 5 billion lawsuit over data tracking in Chrome’s incognito mode.

The federal judge in California decided on Friday to file a lawsuit against Google over tracking the activity of users in Chrome’s incognito mode. Google appealed to the court to drop the case. However, the judge denied the request. Reuters announced in the lawsuit that at least $ 5 billion in compensation from the technology giant, approximately $ 5,000 per user.

Google cornered on the case

Last June, three users filed a class action lawsuit against the company, claiming that they had collected data even in the private (incognito) mode of the Chrome browser. They stated that after data tracking was turned off in the browser, Google tools transmitted personal information to the company. The plaintiffs also claimed that the firm was running a “common data tracking business.”

A Google spokesperson said in a statement that it has made it clear that Chrome will not record your activity while browsing in incognito mode, but the websites you visit may collect some of your information.

Google spokesperson is relevant; “We strongly object to these allegations, and we will defend ourselves fiercely against them. Incognito mode in Chrome gives you the option to browse the internet without your activity being saved to your browser or device. “As we’ve made clear every time you open a new incognito tab, websites can collect information about your browsing activity during your session,” he said.

As a result of the developments, Google is once again cornered on privacy. It is unclear how the technology company will act in the face of this case.

Galaxy M22 Gets New Certification: Launch Is Now Much Closer