Home Entertainment In what order to watch the Saw horror movies? 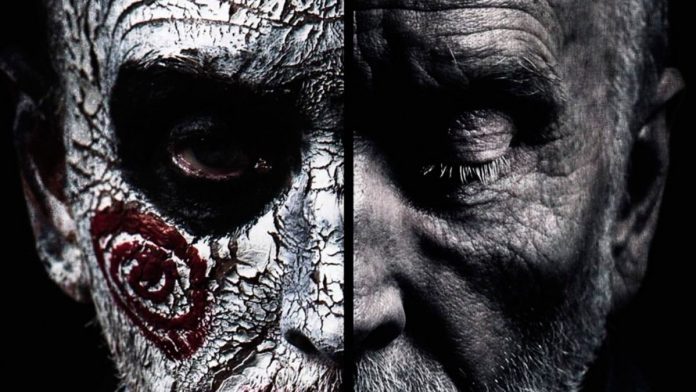 We put in order the main events of one of the most popular horror film sagas; Don’t let Jigsaw play you! The films of the Saw franchise have become a whole cult film saga within the horror genre, from the first to the last, a story that takes place over 15 years and that tells us about the suffering and panic of a series of characters condemned to suffer the most elaborate atrocities devised by Jigsaw, the villain in the shadows. But with so many films (so far a total of 8) and so many characters and situations, it is difficult to follow the thread of their stories without getting lost in so much blood and death trap.

Saw: one of the most successful horror sagas

For this reason, below we offer you the chronological order of the main events of the Saw film saga, since all the films are intermingled at the plot level and it does not make sense to establish an order of films without delving into their complex script. Let’s see what events in the different movies we should follow so as not to lose track of Jigsaw.

Saw IV | John Kramer and Jill Tuck are expecting their first child; both open a rehabilitation clinic. Origin of the Jigsaw puppet.
Saw VI | A drug addict, Cecil, storms the clinic and causes Jill to have an abortion.
Saw VIII | Due to a misdiagnosis, John Kramer does not know that he has cancer.
Saw | John discovers that he suffers from cancer in Doctor Gordon’s office.
Saw VI | John confronts the insurance company that refuses to pay for cancer treatment.
Saw II | John tries to commit suicide but fails.
Saw IV | Jill discovers John’s macabre game and they separate; Cecil passes away.
Saw VIII | The doctor of the diagnosis survives and becomes an accomplice.
Saw | John kidnaps Cecil’s girlfriend, Amanda Young, and passes the test.
Saw II | Amanda joins John in his death games.
Saw V | Detective Hoffman imitates John’s death games to get revenge on the murderer of his sister.
Saw VII | Bobby Dagen writes a book about his survival in John’s death games.
Saw V | John and Detective Hoffman kidnap another patient from the clinic; John accuses Dr. Gordon to mislead a policeman who is on his trail: David Tapp.
Saw and Saw III | Mark Rodríguez passes away in evidence of John’s death. David Tapp discover a test of Dr. Gordon in Mark’s test.
Saw VII | Bobby Dagen succeeds with his book and creates a conflict with John.
Saw | Paul passes away and Detective Hoffman kidnaps Dr. Gordon.
Saw III | Amanda kidnaps Adam.
Saw | John simulates his death and begins the first test of death.
Saw VII | Hoffman saves Matt Gibson’s life.
Saw VIII | Logan Nelson uses John’s voice and ideas and continues with the death games.

Rumor: Pokemon Scarlet and Violet may be Missing among Fans’ Favorite...