Home Entertainment In what order to watch the movies of the DC Universe? 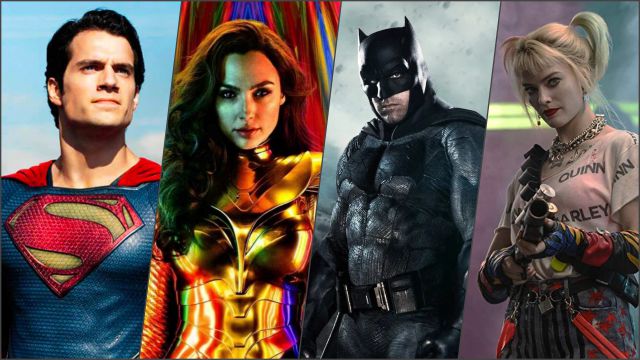 DC Universe: We will tell you what is the best order to see the movies of the DC Universe. Learn about the events leading up to the premiere of The Suicide Squad. DC’s extended universe on the big screen has gone through its ups and downs. Since 2013, when Man of Steel was released, we have seen a multitude of works pass through the most charismatic characters on its roster. On the occasion of the launch of The Suicide Squad on August 6, 2021, we review what order we recommend to have the complete vision from now on.

Before starting you should bear in mind that Zack Snyder’s version of The Justice League is not part of the canon; however, it does provide scenes that fans of the original will welcome. We give you two ways to enjoy them.

Many of you will have followed some of the installments as they debuted in movie theaters. The order that we propose in this list is simply to follow the natural course of the extended universe of DC.

Birds of Prey (and the Fantabulous Emancipation of Harley Quinn) (2020)

Path of Exile Expedition: Learn About The New Expansion